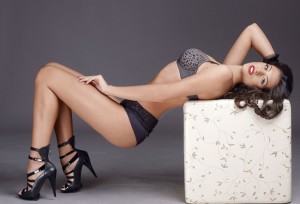 Antonia was born on april 12, 1989 in Bucharest, Romania. She moved with her family from Romania to the United States when she was 5 years old. She grew up in Utah and Las Vegas, where she began modeling at the age of 10 and finished high school. At the age of 18 she moved back to Romania with her family. Soon after, she met producer Tom Boxer, who launched her music career with “Roses on fire”. She has previously stated that the modeling experience has left a bitter taste due to rivalries between models.