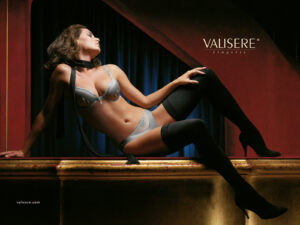 Catrinel Menghia, sometimes known as Catrinel Marlon,  is a Romanian top fashion model who is best known for her 2006 and 2009 appearances in the Sports Illustrated Swimsuit Issue, and as the face of Giorgio Armani worldwide and French lingerie purveyor Lise Charmel.[2] At the age of 16, Menghia finished third in Ford’s “Supermodel of Romania” competition, and received the award Romania’s Model of the Year in 2002. She made her television debut at the age of 17 when she appeared in Cerceii Tai music video from the Romanian band Krypton. In the same period she signed with Major Model Management in Milano. She has also appeared in Maxim, FHM and Fitness and done advertisements for such notable clients as Fiat.