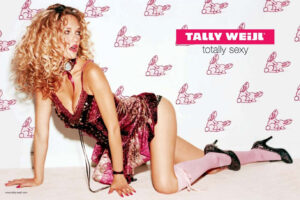 She was the cover model of the 2009 Sports Illustrated Swimsuit Issue and was voted #1 on Maxim magazine’s Hot 100 list of 2012. As of 2013, she has been the host of the first season of The X Factor Israel.