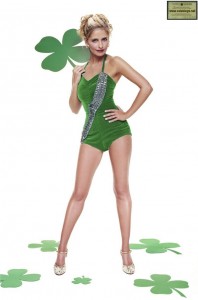 Sarah Michelle Prinze (née Gellar; born April 14, 1977) is an American actress and producer. In 1983, she made her acting debut in the made-for-TV movie An Invasion of Privacy and went on to appear in Spenser: For Hire and Crossbow. Gellar had her first lead part in 1992’s mini-series Swans Crossing and originated the role of Kendall Hart on the ABC daytime soap opera All My Children, winning the 1995 Daytime Emmy Award for Outstanding Younger Actress in a Drama Series.

Gellar came to prominence in the late 1990s, landing roles in 1997’s horror films I Know What You Did Last Summer and Scream 2. She portrayed Buffy Summers on the WB/UPN TV series Buffy the Vampire Slayer (1997-2003), for which she won six Teen Choice Awards, the Saturn Award for Best Genre TV Actress and received a Golden Globe Award nomination for Best Actress – Television Series Drama. She also gained recognition for her performances as Kathryn Merteuil in Cruel Intentions (1999) and Daphne Blake in Scooby-Doo (2002).

After Buffy ended, Gellar starred in the films Scooby-Doo 2: Monsters Unleashed (2004), The Grudge (2004) and its sequel, The Grudge 2 (2006). She had the starring role in the television drama series Ringer, from 2011 to 2012. Gellar currently stars in the CBS television sitcom The Crazy Ones alongside Robin Williams