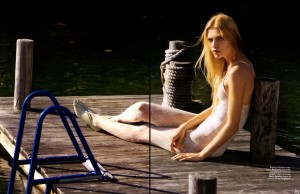 Weber’s debut on the international fashion scene was at the Spring 2006 New York Fashion Week shows. She walked for Tommy Hilfiger and Jenni Kayne. She also walked in Paris on her first season. Her print career started in Brazil. She worked for Brazilian magazines like their editions of Vogue and Marie Claire. Her first big season, she opened shows for Shiatzy Chen, Daks, Balenciaga, and Requiem. Also walking for Calvin Klein, Marc Jacobs, and Proenza Schouler. 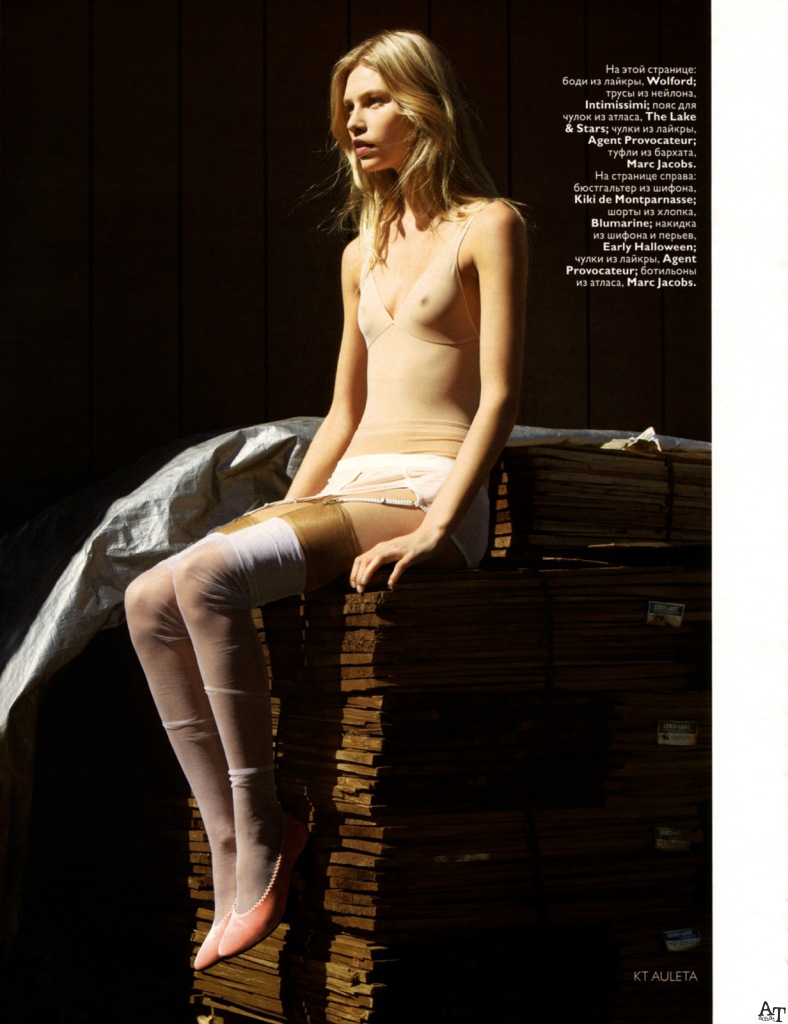 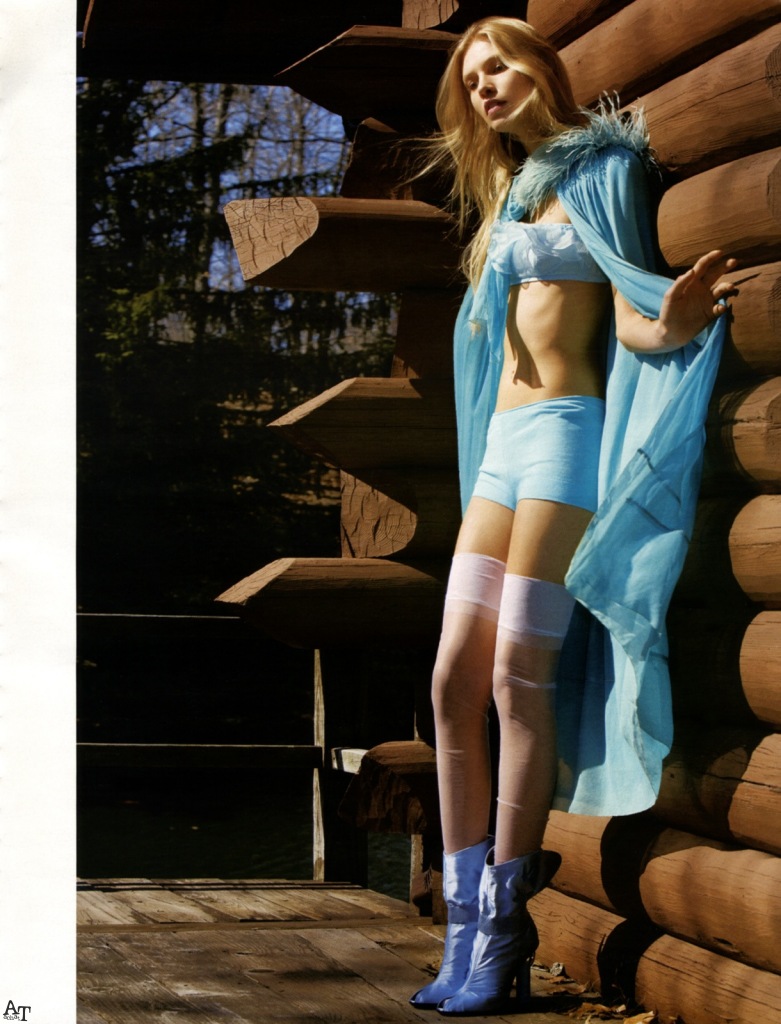 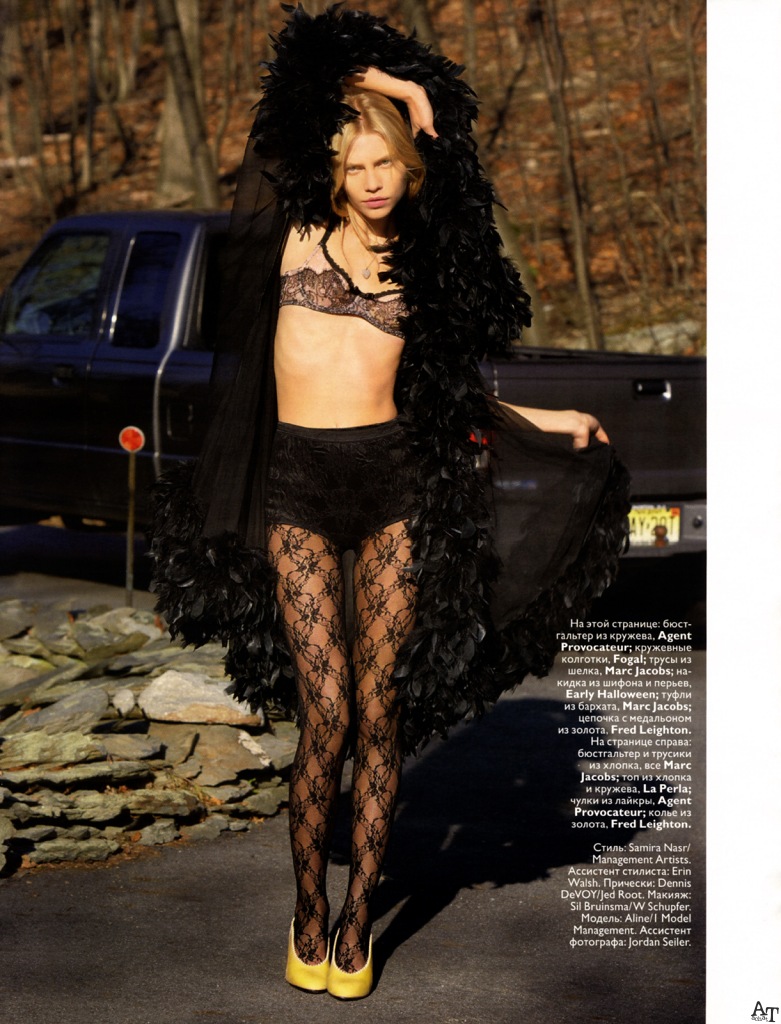 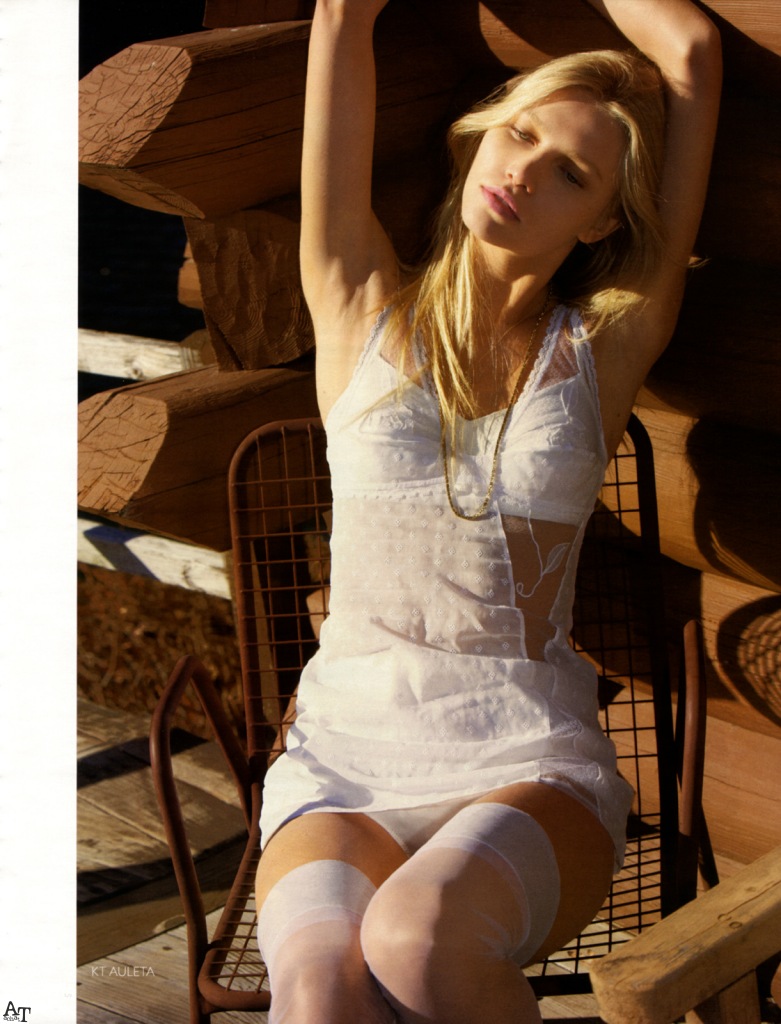 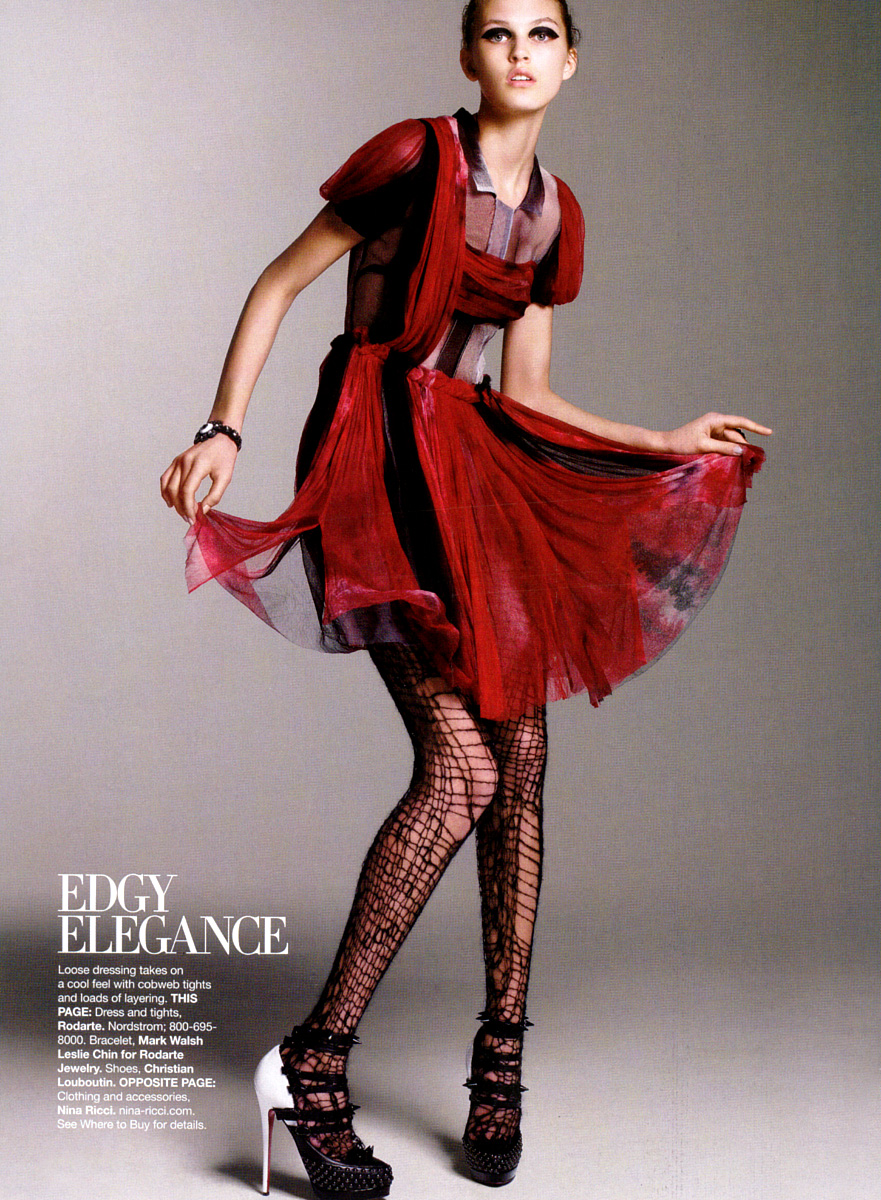 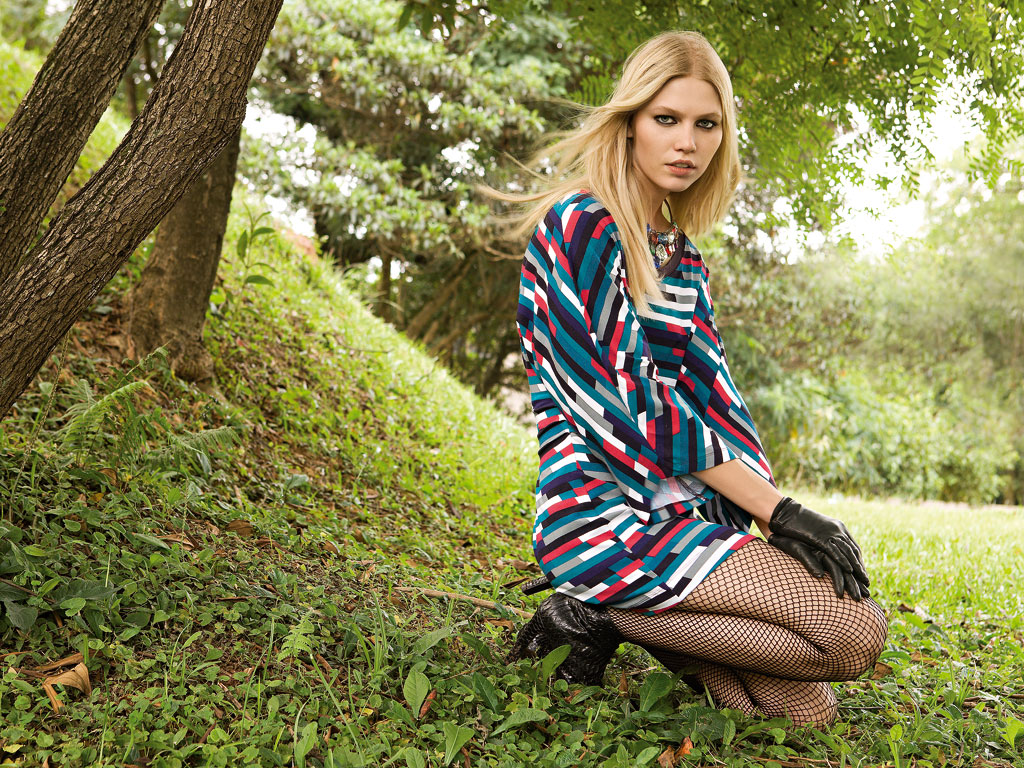