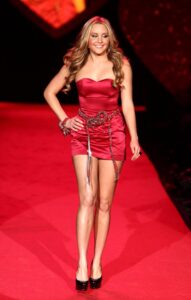 Bynes’ legal and psychiatric troubles have been heavily covered by public media.