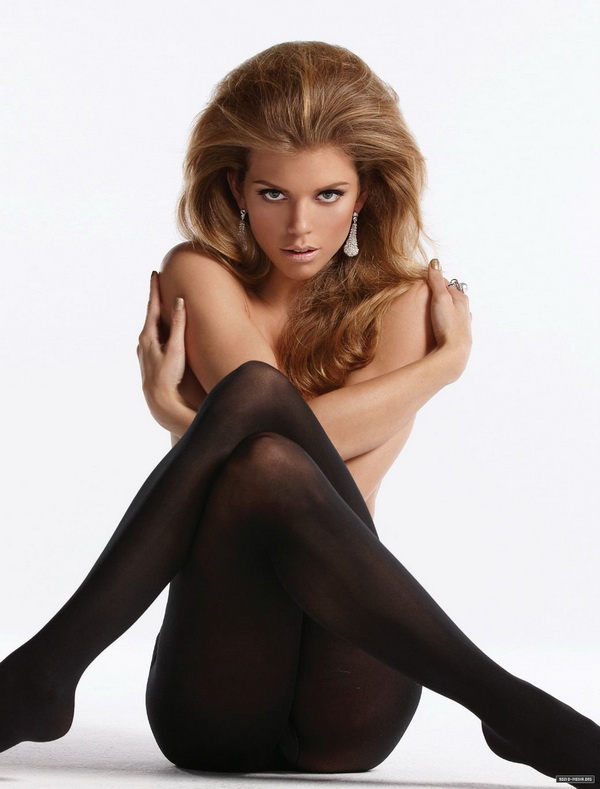 AnnaLynne McCord is an American actress and former model. Known for playing vixen-type roles, McCord first gained prominence in 2007 as the scheming Eden Lord on the FX television series Nip/Tuck, and as the pampered Loren Wakefield on the MyNetworkTV telenovela American Heiress.

In 2008, she was the second actress to be cast in the CW series 90210, portraying antiheroine Naomi Clark. Initially, the part of Clark was conceived as a supporting role. By the end of the first season, however, various media outlets had begun referring to McCord as the series’ lead. For the role of Naomi Clark, she was nominated for a Teen Choice Award and received the Hollywood Life Young Hollywood Superstar of Tomorrow award in 2009. In 2010, she won a Breakthrough of the Year Award in the category of “Breakthrough Standout Performance”.

Apart from acting, she has also contributed to charities in her free time, and has been labeled by the Look to the Stars organization as “one of the strongest young female philanthropists standing up in Hollywood and fighting for the charities she believes in.” In 2011, she was nominated for VH1’s “Do Something” Award in the category of “TV Star”. Her turn as a disturbed and delusional teenager in the 2012 film Excision was widely acclaimed. For her role in Excision, McCord won “Best Actress” at the Malaga International Week of Fantastic Cinema in 2012. Also for her role in Excision, she earned second place for “Best Actress” at the Fangoria Chainsaw Awards in 2013