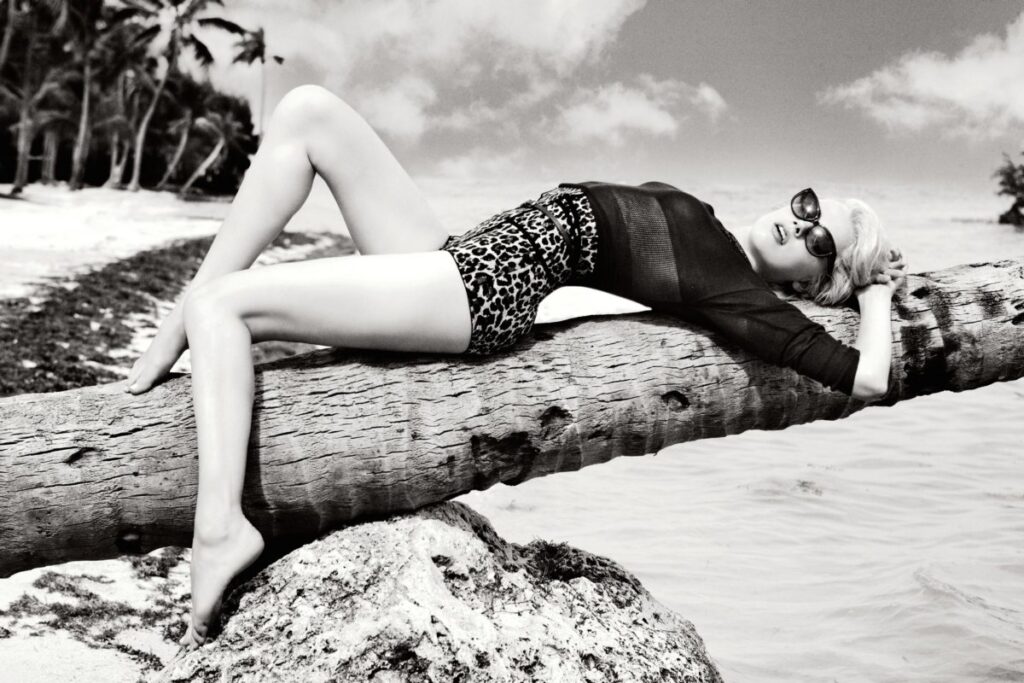 Her breakthrough came in 2008 with roles in Never Back Down and Pineapple Express. She received the Breakthrough Award at Young Hollywood Awards. She got widespread attention after her appearance in films such as The Informers, The Stepfather, Zombieland and The Joneses. She next starred in John Carpenter’s The Ward, alongside Nicolas Cage in Drive Angry, and alongside Johnny Depp in The Rum Diary, for which she won a Spotlight Award at Hollywood Film Festival. Recently she appeared in films Paranoia, Machete Kills, 3 Days to Kill and Magic Mike XXL.

Heard has appeared in magazines’ Most Beautiful and Sexiest lists. She is also involved in social activism for causes such as LGBT rights and abolishing slavery, and is a supporter of Habitat for Humanity, Girl UpUnited Nations Foundation, The Art of Elysium and Amnesty International. 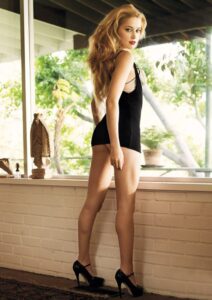 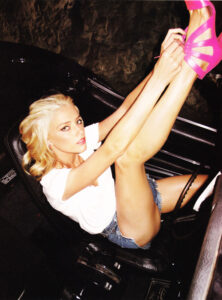 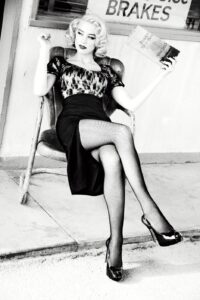