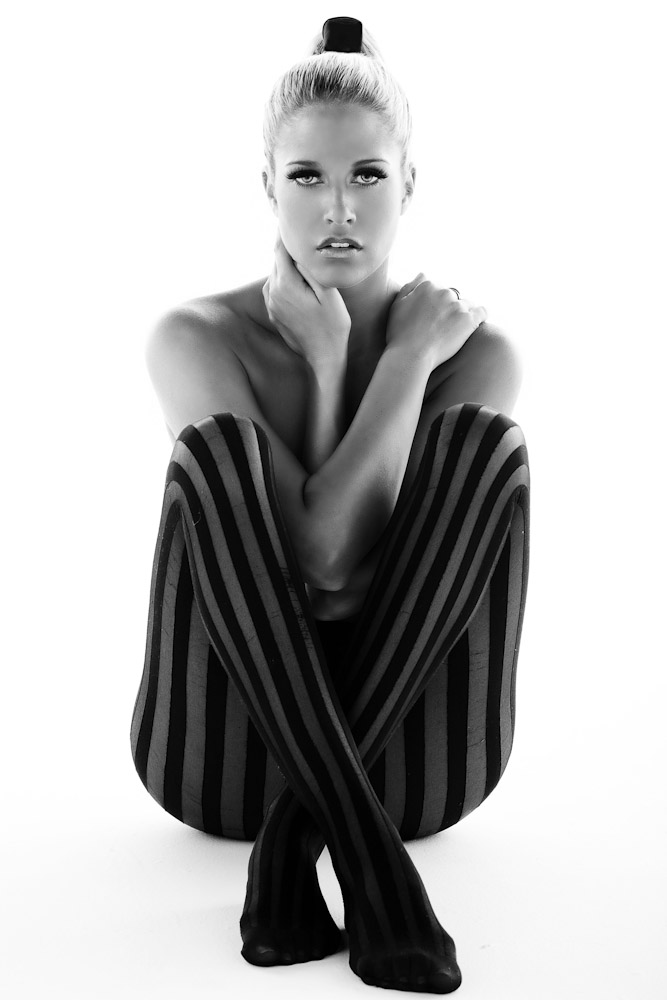 Blank has a background in gymnastics and cheerleading. She studied broadcast journalism, hoping to become a television anchor, and worked as a model for Venus Swimwear and Hawaiian Tropic. In 2006, Blank was signed to a contract by WWE and sent to Ohio Valley Wrestling, a WWE developmental territory. She debuted on the ECW brand in June 2006 as ‘Kelly Kelly’, with the character of an exhibitionist and performing a striptease. She continued her stripteases, in a segment known as Kelly’s Exposé, weekly on ECW, and also became the valet of her on-screen boyfriend Mike Knox. The following year, she formed Extreme Exposé with Layla and Brooke Adams, and the trio performed regular dance segments on ECW. They later became involved in a storyline with The Miz, which led to the dissolution of the group.

Kelly then began participating in more wrestling matches, and was moved to the Raw brand in July 2008. Throughout the next year, she unsuccessfully challenged for the WWE Divas Championship on several occasions, before moving to SmackDown in early 2010. There she challenged LayCool for the WWE Women’s Championship, but was unsuccessful. In April 2011, Kelly returned to the Raw brand, where she won the WWE Divas Championship for the first time in June. Kelly lost the title to Beth Phoenix in October, ending her four-month reign. In September 2012, Blank was released from her WWE contract, and later that year, began making appearances on the independent circuit.

The photo with Barbie portrayed in Bardot Pose was found on legambedelledonne.com