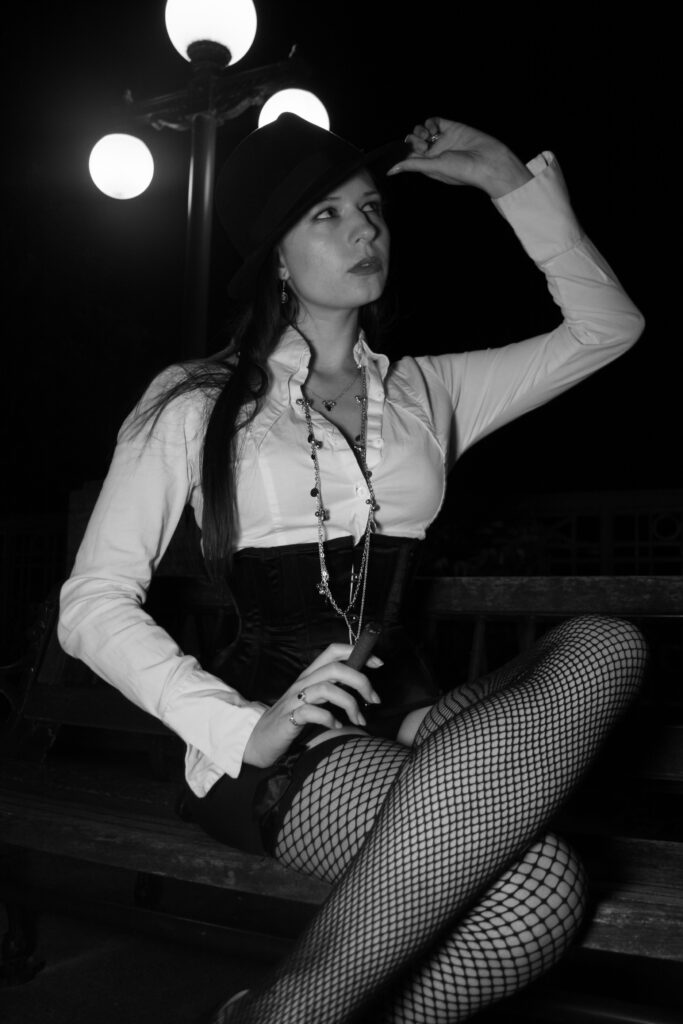 – In your opinion which of the following careers has the most female stockings wearers per capita; education, business or law? I’m purposely leaving the airlines and nursing out of it because we have done these two careers to death.

– I would say lawyers. They always have those sexy suits on and a lot wear thigh highs and garter belts, to feel sexy in those tough cases.

– Business – always the best. But with qualification: the ‘traditional’ large financial businesses like banks and insurance and investment houses have highest number of wearers. This is being whittled at edges by Casual Friday and the casual dress trend generally.

Second: law – some great views at the courthouse of well-dressed female lawyers, always wearing nylons, where causal wear – thankfully – is still held in low repute (except on the accused! ha ha) . Third: education – in ascending order of nylon-wearers: university professors (virtually non-existent in liberal arts, slightly more in professional schools such as business), colleges instructors, public school teachers (though I was in a public school yesterday and couldn’t believe how slovenly female teachers dressed: jeans and running shoes – yuck! What a difference from my dreamy teachers in grade school – pumps, nylons, svelte dresses or suits.)

From personal experience in England: undoubtedly lawyers, especially barristers (solicitors’ standards in dress, as in so many other things, are usually far lower). I would estimate the percentage of female barristers wearing stockings to be 30 to 40 per cent. There are around 10,000 practising barristers in England, of whom about one third are women, so I leave it to you to calculate how many stocking-wearers there are at the Bar!

The power of a wife wearing stockings in public
previous post