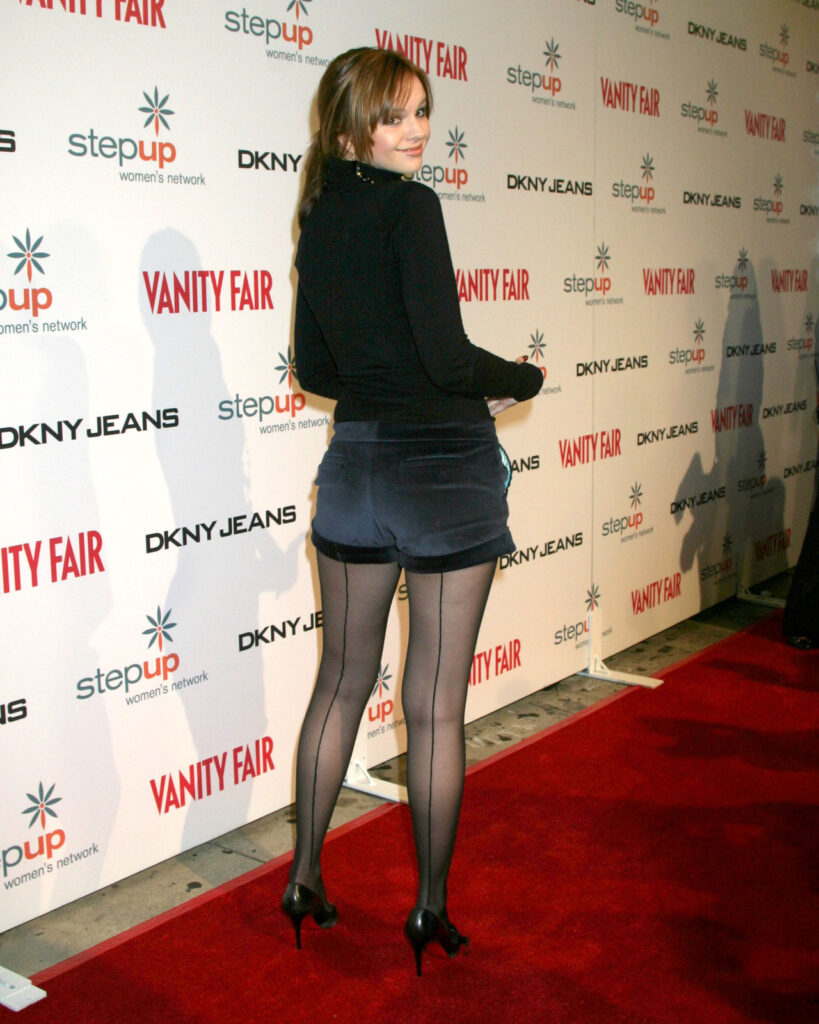 Amber Rose Tamblyn (born May 14, 1983) is an American actress, author, poet, and film director. She first came to national attention in her role on the soap opera General Hospital as Emily Quartermaine, followed by a starring role on the prime-time series Joan of Arcadia, portraying the title character. Her feature film work includes roles in The Sisterhood of the Traveling Pants, The Grudge 2, The Ring, and 127 Hours; she had an extended arc as Martha M. Masters on the main cast of the medical drama series House. She also had a starring role on season eleven of the CBS sitcom Two and a Half Men.

Tamblyn was born in Santa Monica, California, the daughter of Russ Tamblyn, an actor, dancer, and singer who starred in the 1961 film of West Side Story and the television series Twin Peaks, and Bonnie Murray, a singer, teacher, and artist. Her paternal grandfather, Eddie Tamblyn, was a vaudeville performer. She attended the Santa Monica Alternative School House, which, in her words, was “very unorthodox, no letter grades”. At the age of ten, she played Pippi Longstocking in a school play; her father’s agent, Sharon Debord, was attending as a family friend and ended up convincing her father to allow Tamblyn to go on auditions.