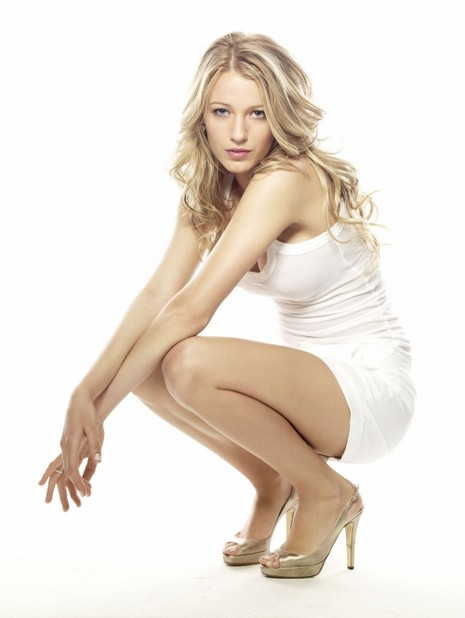 Blake Lively was born on August 25, 1987 in the Tarzana neighborhood of Los Angeles. She is the daughter of Ernie Lively (né Ernest Wilson Brown, Jr.), an actor, and his wife, Elaine (née McAlpin), who worked as a a talent scout. She was named after her grandmother’s brother. She has an older brother, Eric, two half-sisters, Lori and Robyn, and a half-brother, Jason. Both of her parents and all of her siblings are, or have been, in the entertainment industry. Blake and her four older siblings/half-siblings were raised as Southern Baptists.

During Lively’s childhood, her parents took her with them to acting classes that they taught because they did not want to leave her with a babysitter. Lively said that watching her parents teach acting classes helped her learn the “drills” of acting and gain confidence as she got older. She was initially not particularly interested in acting, and wanted to attend Stanford University. During the summer between her junior and senior years of high school, her brother Eric asked his agent to send her on a few auditions over a period of a few months. From these auditions, she was cast as Bridget for The Sisterhood of the Traveling Pants. Lively filmed her scenes in The Sisterhood of the Traveling Pants between her junior and senior years at Burbank High School. While at Burbank, Lively served as senior class president, a cheerleader, and a member of the championship choir.