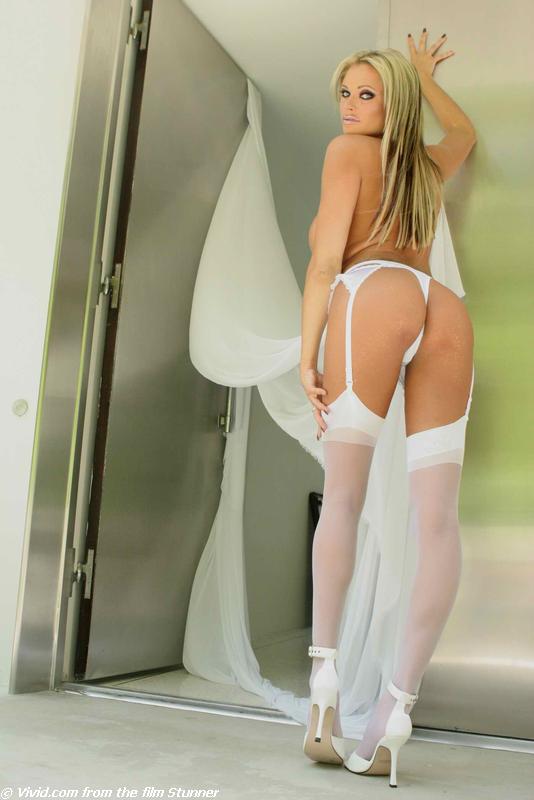 Briana Bany was born in Munich, Germany to a German father and an American mother. They moved to Britain when she was aged four, then to the Los Angeles suburb of Simi Valley when she was seven. Her father still lives in Germany. She moved out of her mother’s house when she was 16, taking her 14-year-old sister with her. She got custody of her sister when she turned 18.

Banks modeled as a teenager, including a cover of Teen magazine. She entered the industry under the name “Mirage”, but began calling herself “Briana Banks” in 1999, after having the first of two breast enlargement operations. Having had aspirations of being a supermodel, she chose the professional surname “Banks” after model Tyra Banks. Her first appearance using the new name was in the film Decadent Whores 9.

In June 2001, Banks was Penthouse magazine’s Pet of the Month and also graced the cover of AVN magazine. The same year, she signed with Vivid Entertainment and became a Vivid Girl.

On October 13, 2006, Banks reportedly filed a federal lawsuit seeking more than US$ 75,000 in damages against Doc Johnson Enterprises, charging that they had created unauthorized products from molds of her genitals.

Starting in 2006, Banks went on hiatus from performing in videos and returned in 2008. That same year she was also nominated for five AVN Awards at the 25th annual Adult Entertainment Expo in Las Vegas.