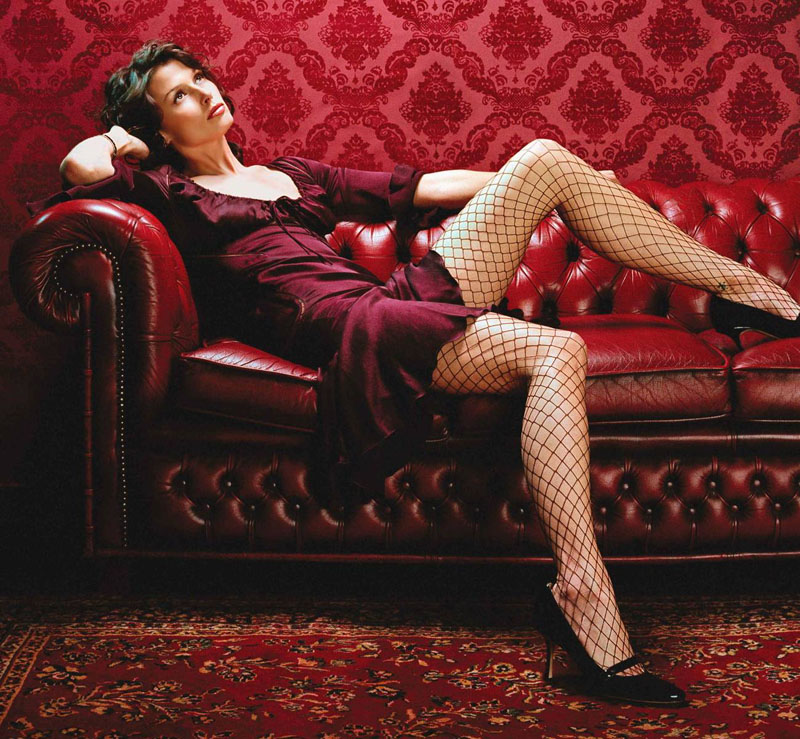 Bridget Moynahan (born Kathryn Bridget Moynahan, April 28, 1971 or September 21, 1972) is an American actress and model. She graduated from Longmeadow High School, in Massachusetts, in 1989 and began pursuing a career in modeling. She appeared in department store catalogs and magazines, and, after doing television commercials, she began taking acting lessons. Moynahan made her television debut in a guest appearance in the comedy series Sex and the City in 1999, where she would later have a recurring role as “Natasha.”

She starred in the ABC television series Six Degrees, which premiered in September 2006 but was canceled after one season. Moynahan completed work in Elizabeth Allen’s Ramona and Beezus, which was released in July, 2010, and has starred in the CBS drama Blue Bloods since September 2010. On October 17, 2015, Bridget married businessman Andrew Frankel.