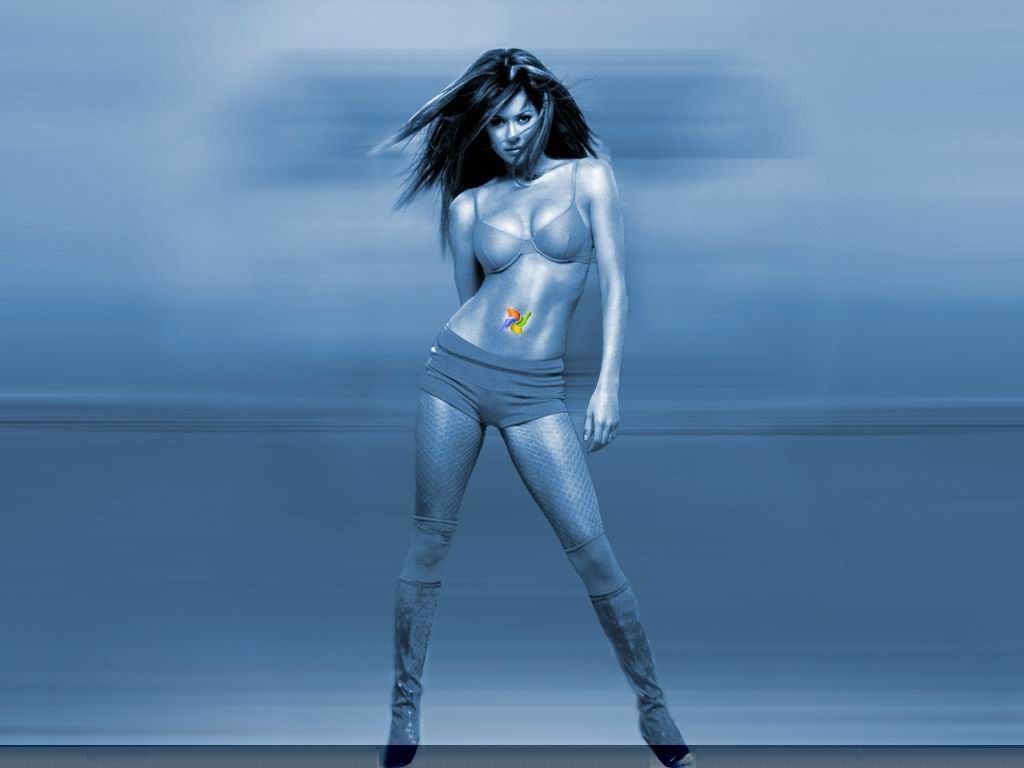 Brooke Lisa Burke was born in Hartford, Connecticut and raised in Tucson, Arizona, the younger of two siblings born to Donna and George Burke. Her mother is of Portuguese background but was adopted and raised Jewish. Her father is of French and Irish descentand left the family when she was 2. She was thereafter raised by her Armenian stepfather in her mother’s Jewish religion; and is raising her children Jewish although she also celebrates Christmas.

She attended both Sahuaro High School and Palo Verde High School in Tucson where she was homecoming queen in 1989. She later studied broadcast journalism.
Brooke Burke’s initial claim to fame was her hosting of Wild On! on the E! network from 1999 to 2002. In 2001, Burke competed in the TV show host edition of The Weakest Link and was voted off in the second round. In 2005 and 2006, she hosted the CBS summer reality show, Rock Star, a series in which aspiring singers competed to front a rock band.

In 2009, she hosted NBC’s pre-show for the 66th Annual Golden Globe Awards with Tiki Barber and Nancy O’Dell.

In August 2010, she hosted the third season of the TV Land series She’s Got the Look, a modeling competition show for women over 35. She co-hosted the 2011, 2012, and 2013 Miss America pageants with Chris Harrison. She once again served as the co-host of Miss America for its 2016 pageant. Burke-Charvet will also be a contestant on the eighth season of The Celebrity Apprentice.