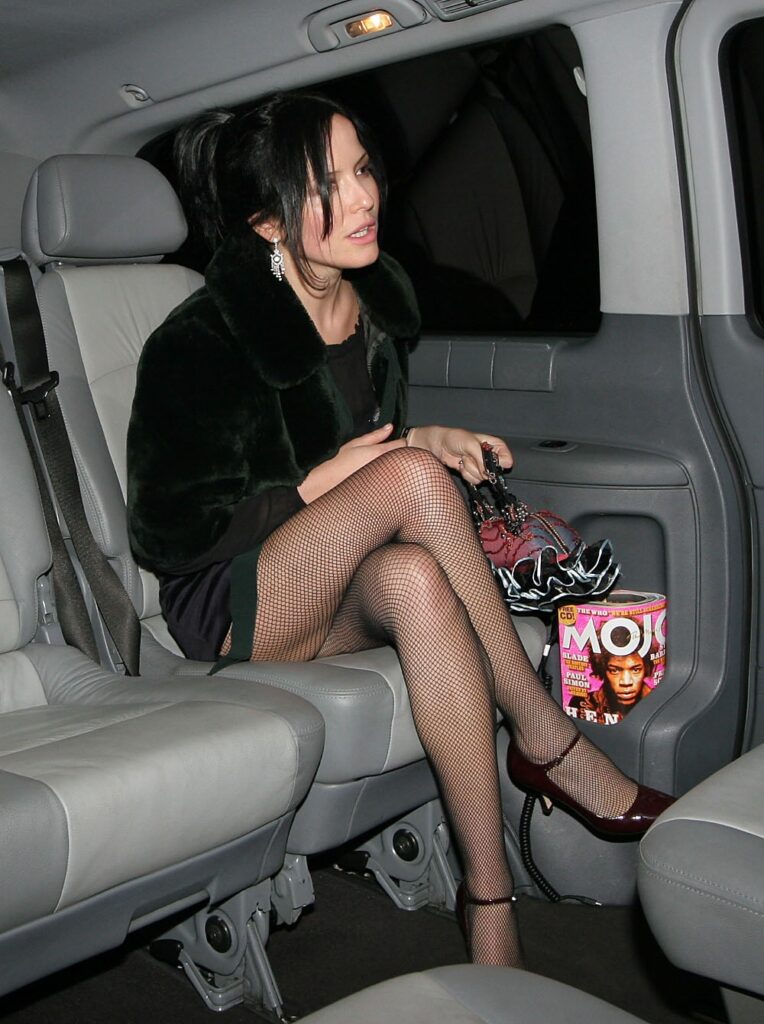 Andrea Jane Corr (born 17 May 1974) is an Irish musician, songwriter, and actress. Corr debuted in 1990 as the lead singer of the Celtic folk rock and pop rock group The Corrs along with her three elder siblings Caroline, Sharon, and Jim. Aside from singing lead vocals Corr plays the tin whistle, the ukulele, and the piano.

With the others, Corr has released six studio albums, two compilation albums, one remix album and two live albums. Andrea has also pursuing a solo career, releasing her debut album, Ten Feet High, in 2007. The album moved away from the sound of the Corrs and features a dance-pop sound. Her next album, released on 30 May 2011, was entirely made up of covers of songs that were important to her when younger.

Andrea is involved in charitable activities. She has played charity concerts to raise money for the Pavarotti & Friends Liberian Children’s Village, Freeman Hospital in Newcastle upon Tyne, England, the victims of the Omagh bombing in Northern Ireland and The Prince’s Trust in 2004. She is an ambassador for the Nelson Mandela’s “46664” campaign, raising awareness towards AIDS in Africa. During the Edinburgh Live 8 on 2 July 2005 The Corrs performed “When the Stars Go Blue” alongside Bono to promote the Make Poverty History campaign. Along with her siblings, she was appointed an honorary M.B.E. in 2005 by Queen Elizabeth II of Great Britain for her contribution to music and charity.