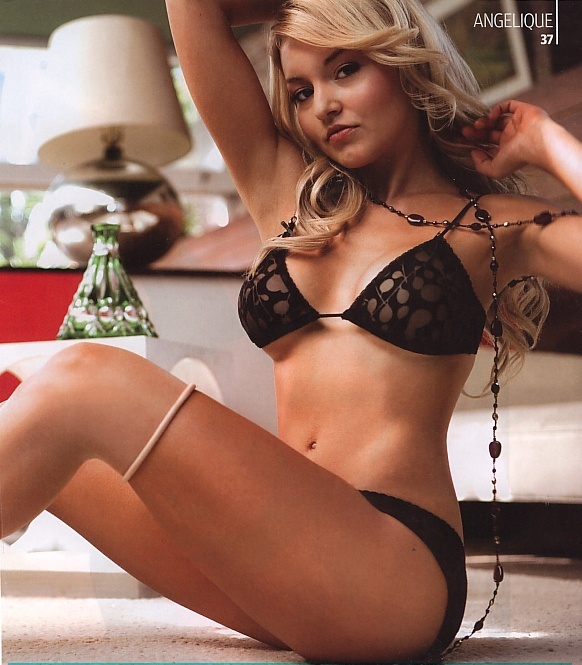 She started her career playing secondary roles in the telenovelas Rebelde, Muchachitas como tú, and Corazón Salvaje. In 2010, she was given her first protagonist role in Teresa, a remake of the 1959 telenovela. In Teresa, Boyer portrays Teresa Chávez Aguirre, a young woman who will use her beauty and ambition to escape from her impoverished life in a poor Mexico City neighborhood. Her acting and portrayal received widespread acclaim from critics and audiences alike, and in 2011 she won the Premios TVyNovelas “Best Actress of the Year” for her work in Teresa .

Boyer was included in Los 50 más bellos list of People en Español, a list of Latino celebrities chosen for their beauty. In 2012, she was given her second protagonist role in Abismo de Pasión.