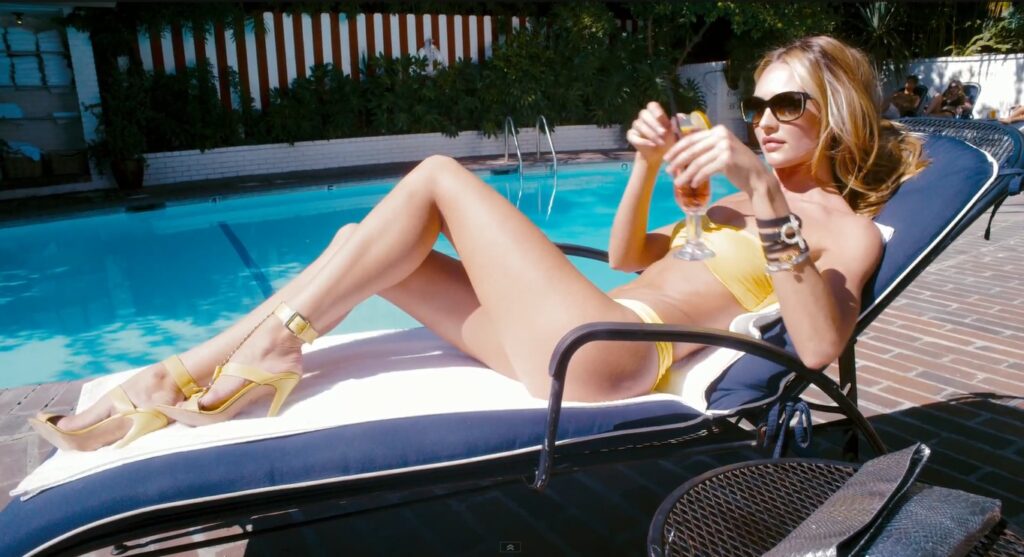 How to stop garter belts falling down
previous post