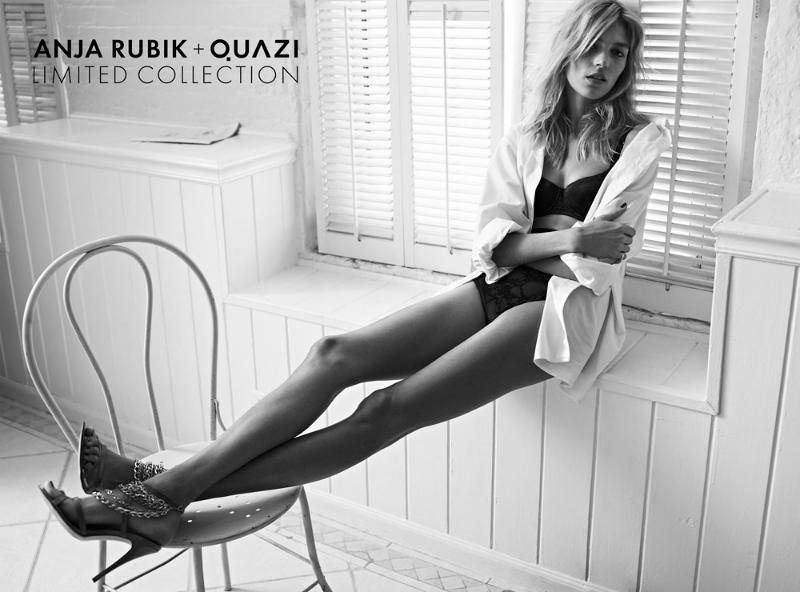 Rubik was born in Rzeszów, Poland. In 1988 she and her family moved to Greece. They later moved to Canada and to Umtata, South Africa. Among the schools she attended was one in Częstochowa, Poland. Rubik was introduced to modeling while attending a British high school in Paris. She wanted to finish her schooling before officially becoming a model, and so only worked on school holidays. Her mother, father and sister still reside in Poland.
Vogue Paris declared Rubik one of the top 30 models of the 2000s. As of May 2010, she is ranked 3rd, behind Natasha Poly and Lara Stone, on the Top 50 Models Women list and 18th on the Top 25 Money Girls list, which ranks the highest earning high fashion models in the industry, by models.com. As of September 2012, she is ranked as an icon.

Rubik is featured in the 2011 Pirelli Calendar photographed by Karl Lagerfeld. She was one of the models to star in Lacoste’s “new look” campaign in January, a different advertising concept for 2011 under the new tagline, “Unconventional Chic”. The ads were shot by Mert and Marcus, showing models wearing the iconic white Lacoste polo shirts worn over fancy black evening wear. Rubik renewed her contract with Fendi for the third season in a row. In 2013 she was ranked third on Vogue’s “Top 10 Models of 2013” list. In 2014 she became the host and a judge of the Polish version of the reality show Project Runway TVN.

She is a favourite model of Karl Lagerfeld.

In 2014, Rubik starred in a music video for the song Chleb by Mister D., a music project of the Polish author Dorota Masłowska.