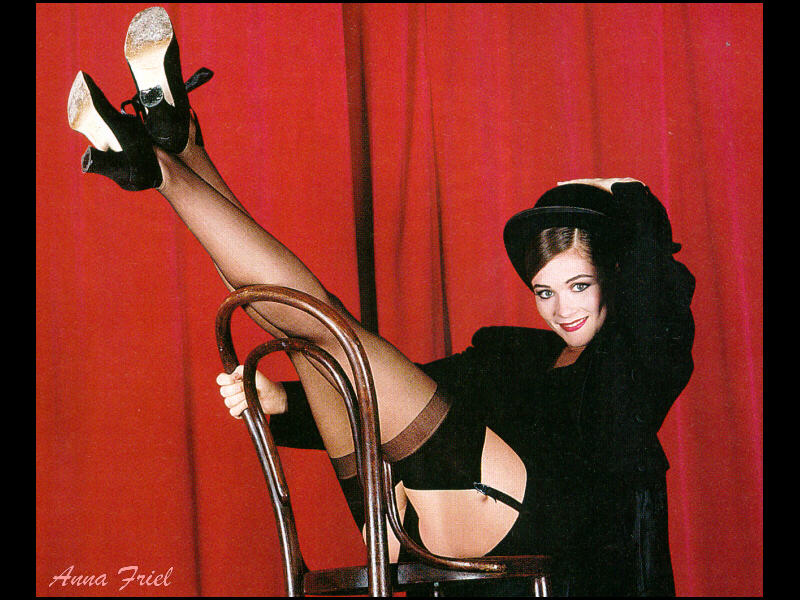 Anna Louise Friel (born 12 July 1976) is an English actress. Born in Rochdale, Greater Manchester, England, she has been acting since the age of 13, appearing in a number of British television programmes. She played Beth Jordache in the Channel 4 soap Brookside, which had the first lesbian kiss in a British soap opera in January 1994. She made her West End theatre début in London in 2001 and has subsequently appeared in several productions, including in an adaptation of Breakfast at Tiffany’s and as Yelena in a 2012 production of Chekhov’s Uncle Vanya.

Friel made her film debut in 1998 in David Leland’s Land Girls and has since made a number of films such as A Midsummer Night’s Dream (1999), Timeline (2003), Land of the Lost (2009) and Limitless (2011). Outside of film, she is probably best known in the USA for her work as Charlotte “Chuck” Charles in the ABC comedy series Pushing Daisies for which she was nominated for a Golden Globe Award in 2008.

She was previously in a relationship with the actor David Thewlis and, in 2005, had a daughter with him.