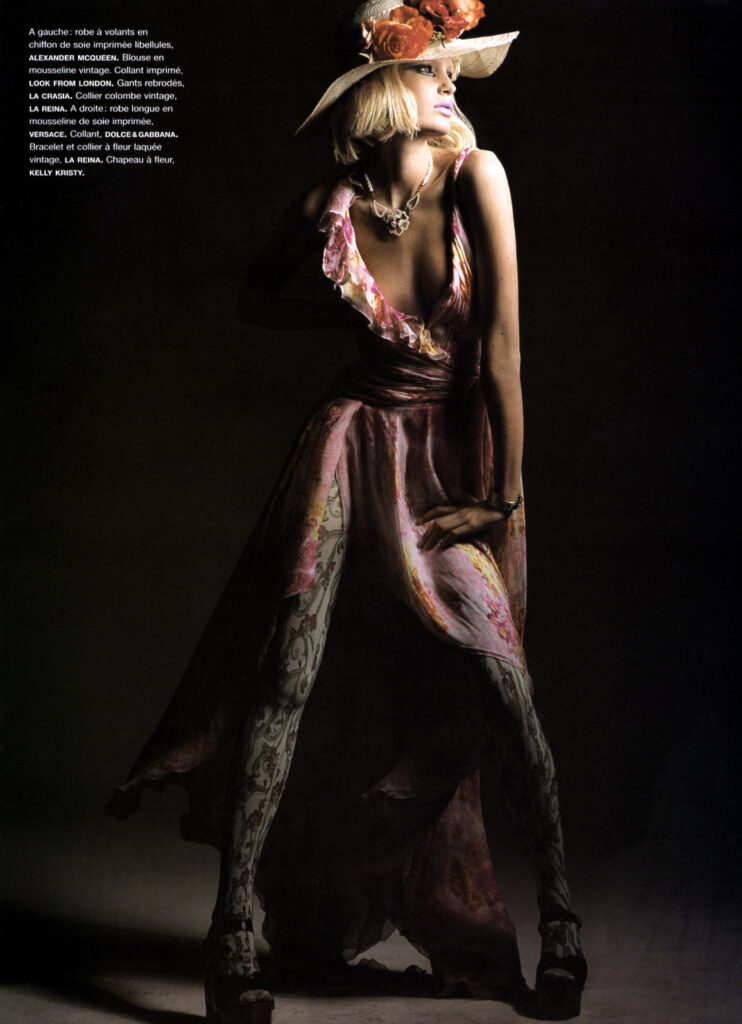 Caroline Winberg began her modelling career at age sixteen, and a year later was booking local gigs and appearing in promotional spots for regional companies. She soon caught the eye of several well-known agencies – including Women Model Management, Why Not Milan and Dominique Brussels – and found herself in campaigns for designers such as Valentino, Versace, Oscar de la Renta, Escada, and Armani. She has also been in campaigns for D&G, Tommy Hilfiger, Adidas by Stella McCartney, Rolex, Chloé, Armani, Ralph Lauren and Neiman Marcus, and has graced the covers of several international editions of Vogue. She has walked in the Victoria’s Secret Fashion Show each year from 2005 till 2011. She also appeared in Naomi Campbell’s Fashion For Relief runway show for The White Ribbon Alliance to raise funds for mothers in Haiti in 2010. She made her acting début in the 2011 film Limitless, appearing alongside Bradley Cooper and Robert De Niro. Winberg is the host of Sweden’s Next Top Model, Cycle 6, despite previously having been openly critical of the Top Model programme. Caroline is also one of the three supermodel coaches on The Face UK.