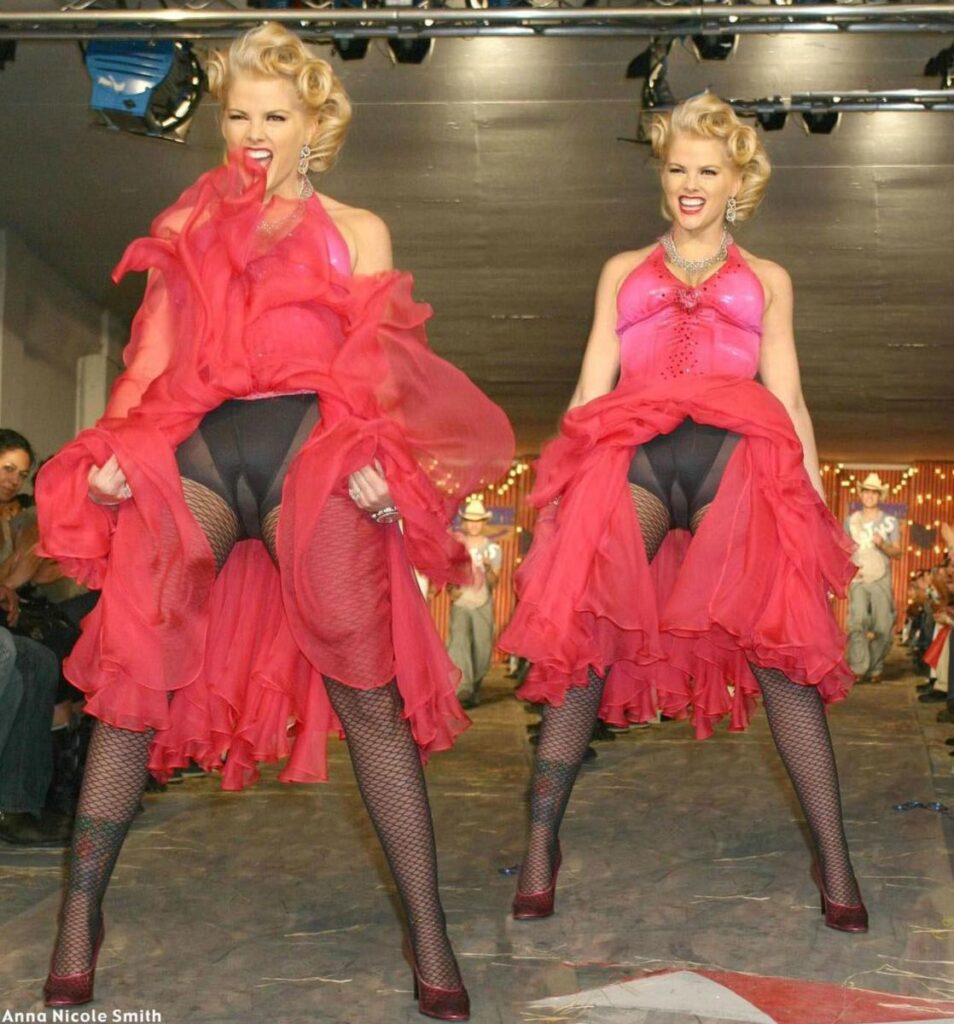 Smith dropped out of high school and was married three years later in 1985. Her highly publicized second marriage to J. Howard Marshall resulted in speculation that she married the octogenarian mainly for his money, which she denied. Following Marshall’s death, Smith began a lengthy legal battle over a share of his estate. Her case, Marshall v. Marshall, reached the U.S. Supreme Court on a question of federal jurisdiction, and again on a question of bankruptcy court authority (now called Stern v. Marshall). Smith died on February 8, 2007 in a Hollywood, Florida, hotel room as a result of an overdose of prescription drugs. During the final six months of her life, Smith was the focus of renewed press coverage surrounding the death of her son, Daniel, and the paternity and custody battle over her newborn daughter, Dannielynn.