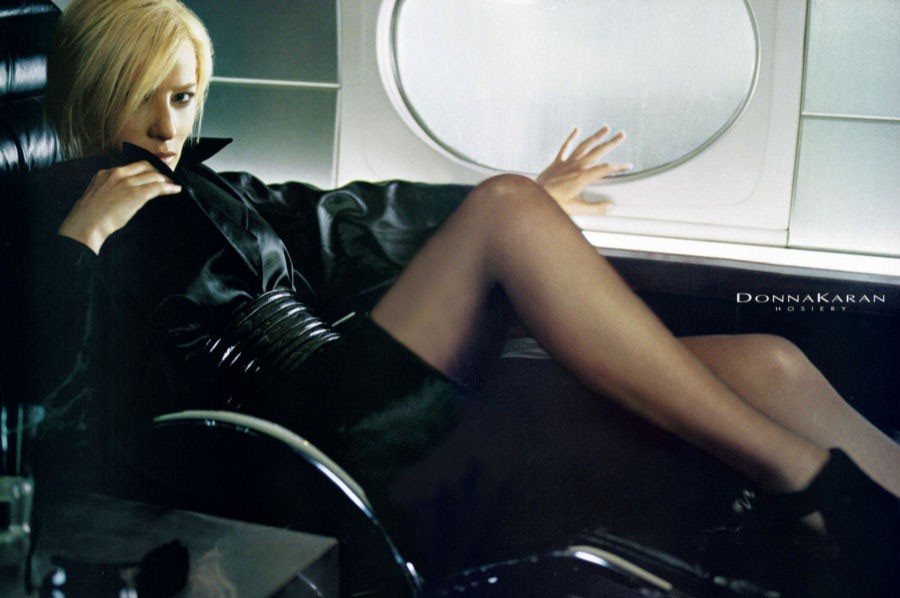 Blanchett has also had an extensive career on stage and is a four-time Helpmann Award winner for Best Female Actor in a Play. Her earlier roles include the title role in Electra at the National Institute of Dramatic Art (1992), Ophelia in Hamlet at the Belvoir St Theatre in Sydney (1994), Susan in Plenty in the West End (1999), and the title role in Hedda Gabler with the Sydney Theatre Company (2004). From 2008 to 2013, she and her husband Andrew Upton were co-CEOs and artistic directors of the Sydney Theatre Company. Her other roles on stage include Blanche DuBois in A Streetcar Named Desire in Sydney, New York at the Brooklyn Academy of Music and Washington D.C. at the Kennedy Center (2009), Yelena in Uncle Vanya in Sydney, Washington D.C. at the Kennedy Center and New York at Lincoln Center (2011), and Claire in The Maids in Sydney (2013) and New York at Lincoln Center (2014).

Blanchett has been awarded the Centenary Medal for Service to Australian Society by the Australian government. She was appointed Chevalier of the Order of Arts and Letters by the French government in 2012. She has been presented with a Doctor of Letters from University of New South Wales, University of Sydney, and Macquarie University in recognition of her extraordinary contribution to the arts, philanthropy and the community. In 2015, she was honoured by the Museum of Modern Art and received the British Film Institute Fellowship in recognition of her outstanding contribution to the industry.