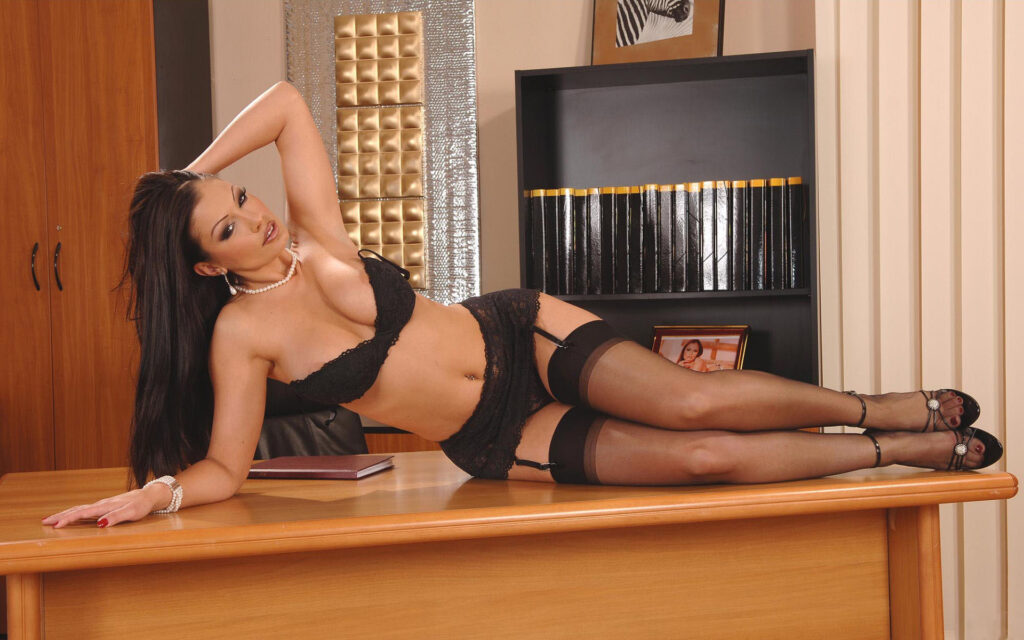 Aria Giovanni (born 3 November 1977) is an American pornographic actress and model who was Penthouse magazine’s Pet for the month of September 2000. She has modelled in a range of photographic styles and has also had roles in television shows.

In 2001, she played Monica Snatch in the movie Survivors Exposed, a parody of the Survivor television series. She also appeared on the November 16, 2001 episode of the TV dating show Shipmates. The following year, she starred in Justine, which was recommended by AskMen.com as one of nine pornographic movies that women can enjoy.