Chloë Grace Moretz (born February 10, 1997) is an American actress and model. She began her acting career in 2004 at the age of seven, and her first award nomination came the following year for The Amityville Horror. Her film credits include (500) Days of Summer, Diary of a Wimpy Kid, Kick-Ass, Let Me In, Hugo, Dark Shadows, Carrie, If I Stay and The Equalizer. In 2010, Moretz provided the voice of Hit-Girl for Kick-Ass: The Game. Three years later, she reprised the role in Kick-Ass 2. In 2014, she performed in The Public Theatre’s off-Broadway production of The Library in March and April.

Her modeling career has included cover and feature shoots for publications such as Vogue, Marie Claire, and Elle. 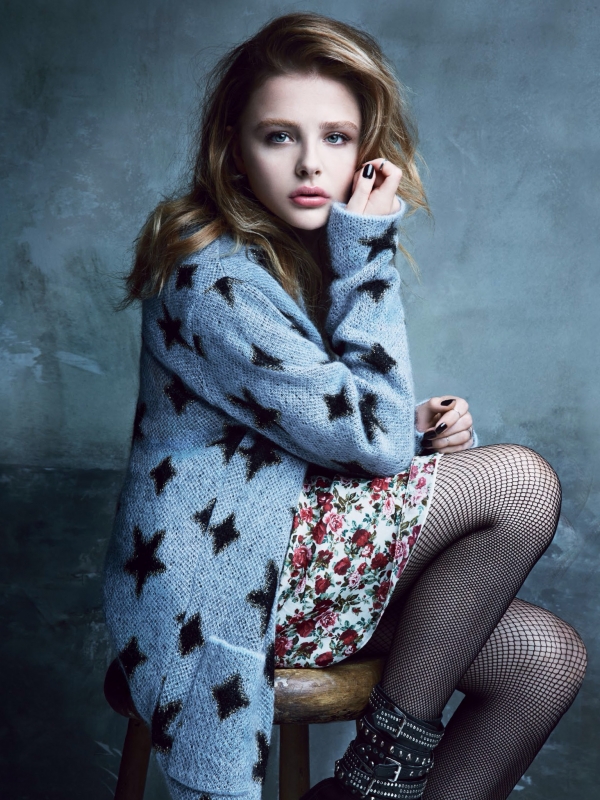