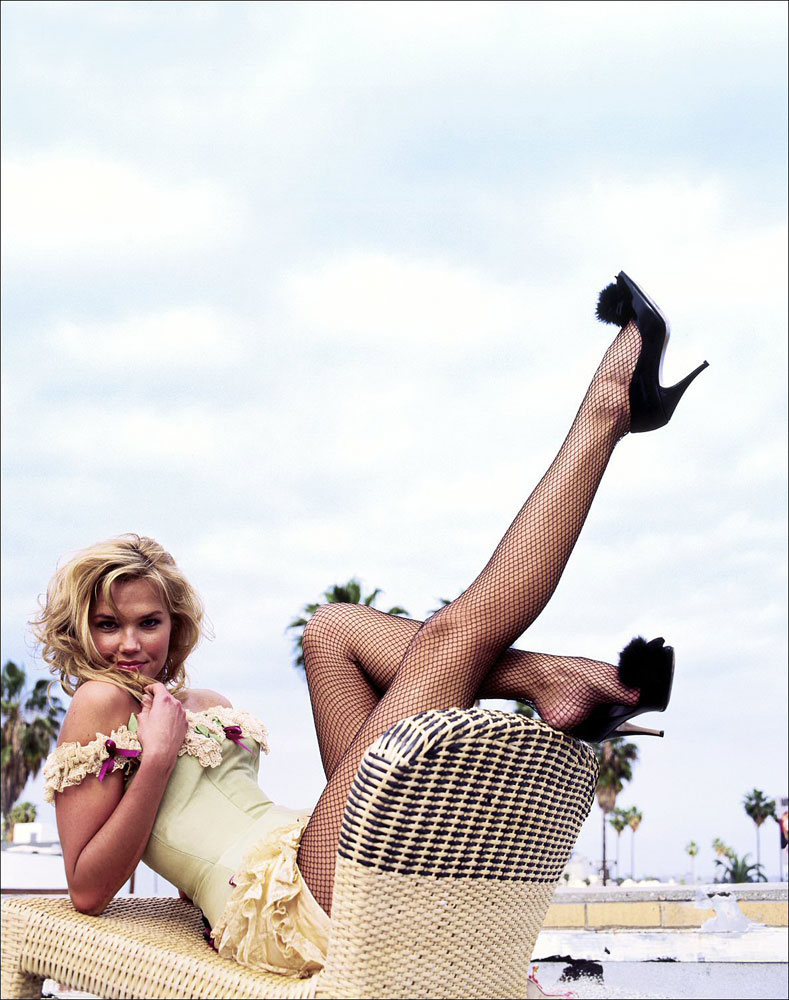 Arielle Caroline Kebbel (born February 19, 1985) is an American model and actress. She is known for her television roles on The Vampire Diaries, True Blood, Life Unexpected, Gilmore Girls, UnREAL, and Ballers.