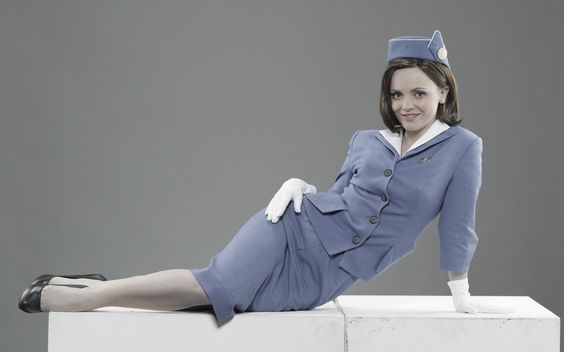 Christina Ricci (born February 12, 1980) is an American actress, who began her acting career appearing in commercials and received early recognition as a child star. Her debut performance in Mermaids (1990) was followed by a breakthrough role as Wednesday Addams in The Addams Family (1991) and its sequel Addams Family Values (1993) when she was eleven and thirteen years old, respectively. Following her success with the Addams Family films, she earned somewhat of a “teen icon” status thanks to appearances in various big budget productions, notably Now and Then (1995) and Casper (1995), which were marketed for younger audiences before making a successful transition into adult-oriented roles with the art house drama The Ice Storm (1997) at the age of seventeen.

Ricci continued acting in small-scale independent films such as Buffalo ’66 (1998) and The Opposite of Sex (1998), for which she received a Golden Globe nomination for Best Actress. She made a departure from independent cinema with Tim Burton’s big-budget Gothic horror Sleepy Hollow (1999) and later received praise for her performance in the drama Monster (2003), portraying the girlfriend of a notorious female serial killer. Although she has developed a reputation for being a prominent independent film actress, Ricci has appeared in many box office hits–to date the films in which she has starred in have amassed a gross in excess of $743 million.

Ricci has also acted in various television productions. In 2006, she was nominated for an Emmy Award for her role as a paramedic in the ABC drama Grey’s Anatomy. In 2011–12, she starred in the short-lived television series Pan Am as stewardess Maggie Ryan. In 2014, she starred in the Lifetime production Lizzie Borden Took an Ax as the titular role, marking a return to the darker roles she had generated attention for earlier in her career. In 2015, she reprised the role in the limited series The Lizzie Borden Chronicles, chronicling the aftermath of the events that took place in the biopic. Aside from her acting career, Ricci married dolly grip James Heerdegen in October 2013 and gave birth to a son in August 2014. She is also the national spokesperson for the Rape, Abuse and Incest National Network (RAINN). 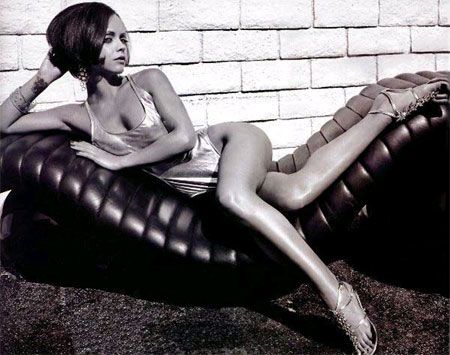 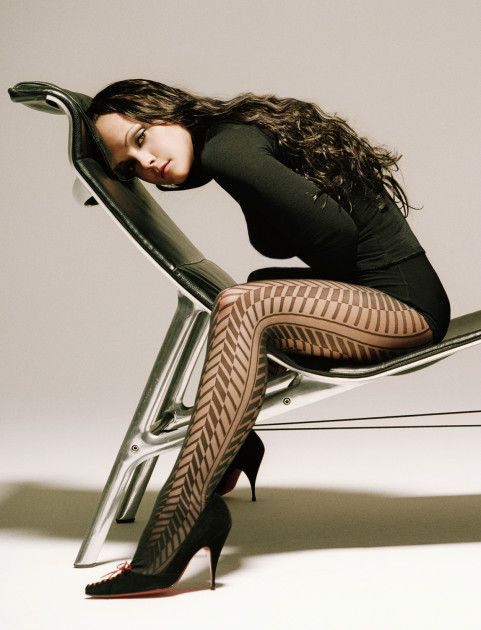