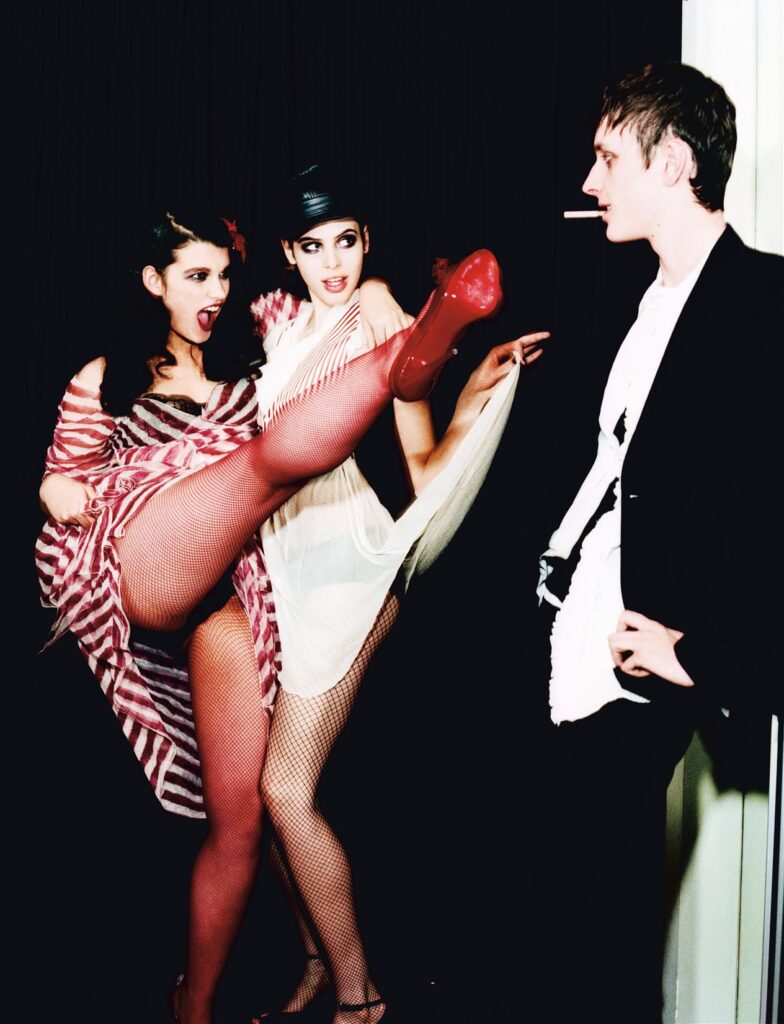 Crystal Renn started her modeling career in high fashion at the age of 14 after being spotted by a professional scout in her hometown in Clinton, Mississippi. Renn was told she would need to lose almost a third of her total body weight if she wanted to become a model. Later, after years of anorexia nervosa, Renn reassessed her diet and exercise habits. After gaining 70 pounds (32 kg) and re-emerging as a U.S. size 12, she was re-marketed by her agents as a plus-size model. Renn has authored a book, Hungry: A Young Model’s Story of Appetite, Ambition and the Ultimate Embrace of Curves, about her experiences in the fashion industry in relation to her several body type transformations.

On June 30, 2007, Renn married her longtime boyfriend Gregory Vrecenak at the Church of St. Ignatius Loyola in Manhattan, New York. Fashion portraits of her wedding were taken by photographer Brian Boulos. In mid-2009 the couple ended their marriage. Renn currently resides in Brooklyn, New York.

In November 2010, Renn said she had lost weight through hiking and yoga, and that her dress size dropped to a US 8.