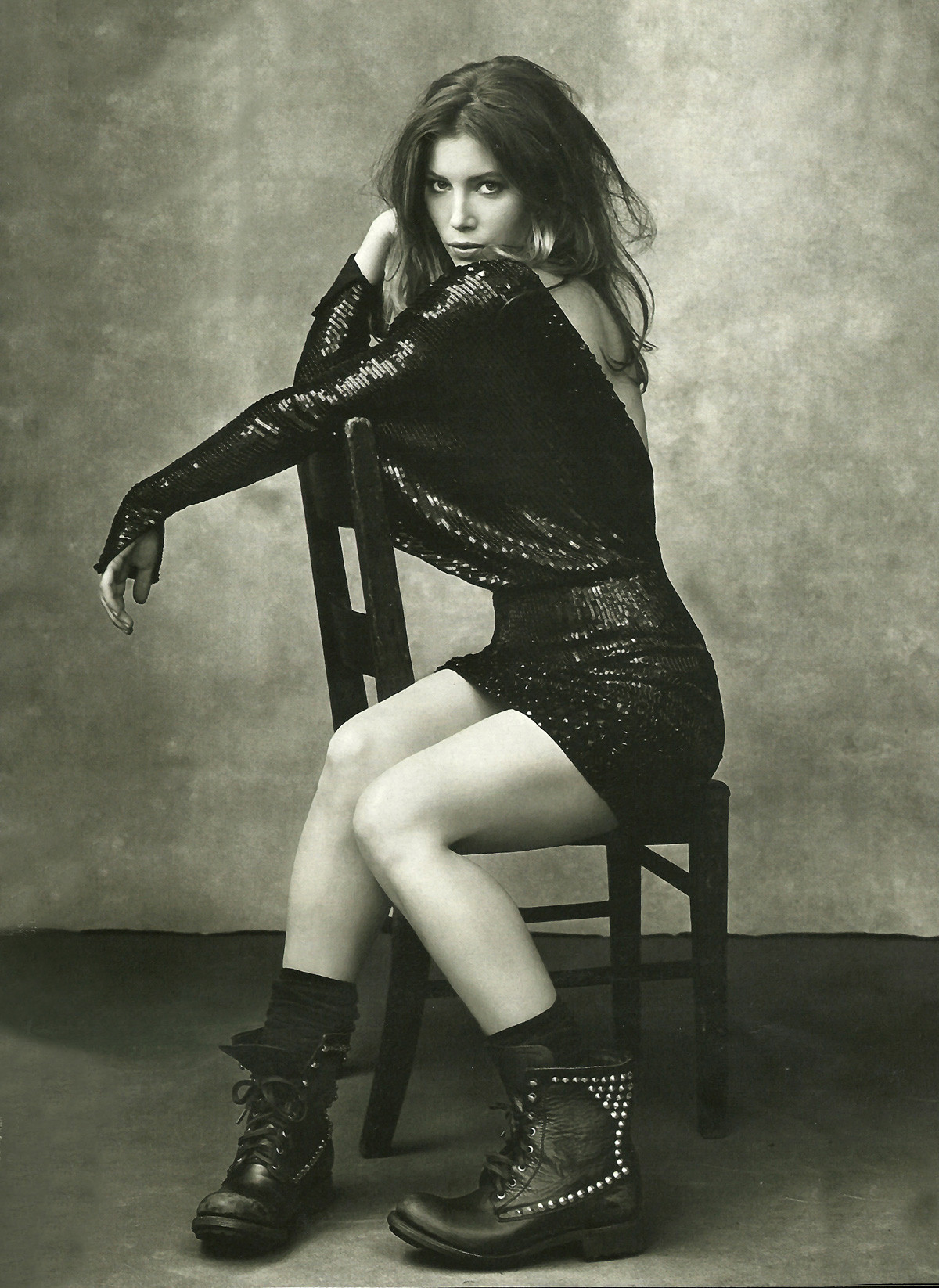 Jessica Claire Timberlake ( born March 3, 1982) is an American actress, model, producer and singer. Biel began her career as a vocalist appearing in musical productions until she was cast as Mary Camden in the family-drama series 7th Heaven, for which she achieved recognition. The series is the longest-running series that aired on The WB channel and the longest-running family drama in television history. In 2017, she was the executive producer of and starred in USA Network’s limited drama series The Sinner, for which she received a Golden Globe nomination for Best Actress – Miniseries or Television Film and a Primetime Emmy Award nomination for Outstanding Lead Actress in a Limited Series or Movie.

Biel initially trained to be a vocalist. At age nine, she appeared in several musical productions in her hometown, playing lead roles in productions such as The Sound of Music and Beauty and the Beast. At age eleven, Biel participated in a competition sponsored by the International Modeling and Talent Association in Los Angeles where she acquired an agent and professional talent manager. She began modeling for print advertisements, and appeared in commercials for products such as Dulux Paint and Pringles. In her film debut, Biel played the character Regrettal, a lead role in the ambitious musical film titled It’s a Digital World, produced and directed by Paul Greenberg. At age fourteen, after auditioning for several television pilots, Biel was cast as Mary Camden, the second oldest child in the family drama 7th Heaven.

Biel landed her first feature film role as Peter Fonda’s granddaughter in the critically acclaimed drama Ulee’s Gold, released in 1997. Her performance earned her a Young Artist Award. In spring 1998, during a break from filming 7th Heaven, she co-starred in I’ll Be Home for Christmas with Jonathan Taylor Thomas as the girlfriend of Thomas’ character. When she was 17 years old she posed for a risque photo shoot that appeared in the March 2000 issue of Gear. Producers of 7th Heaven were outraged, and brought legal action against Gear. She later expressed regret for doing it, claiming she had been used and that she had been shown different pictures than what were published. In 2001, Biel played the love interest of Freddie Prinze, Jr. in the baseball-themed film Summer Catch. In 2002, she starred as promiscuous college student, Lara, in the ensemble film The Rules of Attraction, an adaptation of the Bret Easton Ellis novel. The movie received mixed reviews, became a box office hit, and has since gained a cult following.