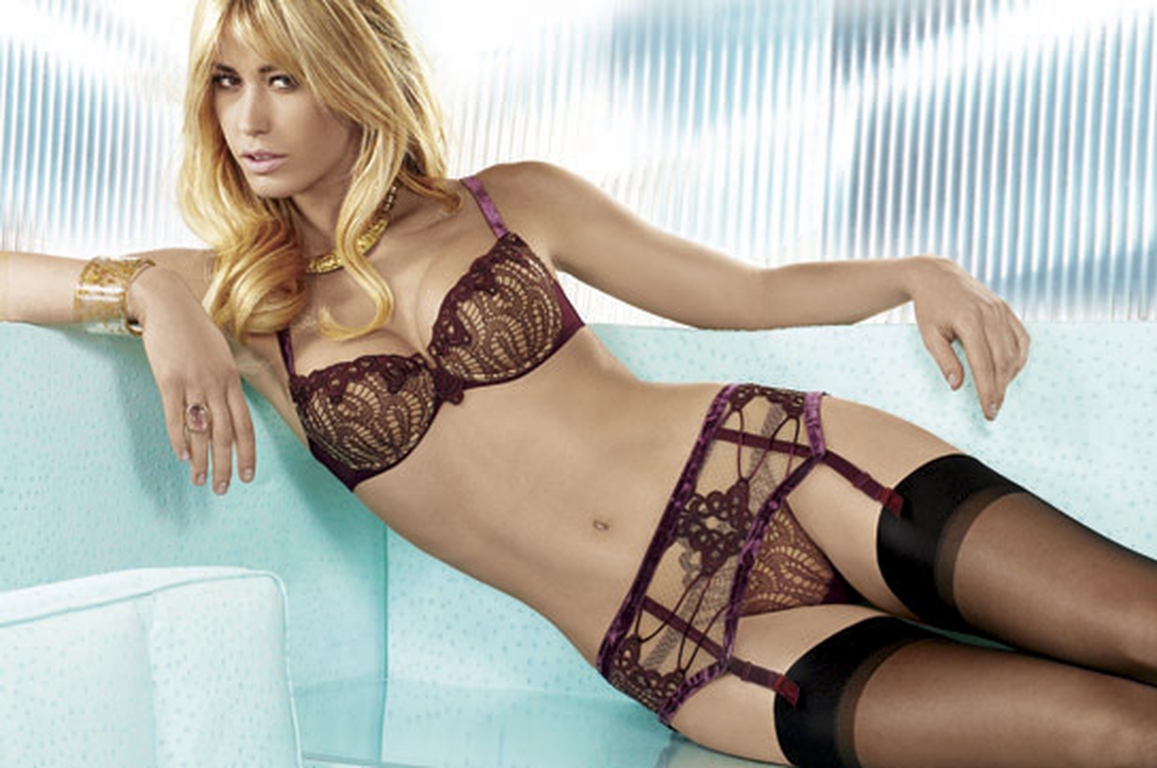 Born in Latina, the niece of footballer Ubaldo Righetti, Santarelli started her career as a model, and she made her television debut as an assistant of Amadeus in the Rai 1 quiz show L’eredità. She later hosted the sport program Stadio Sprint, and in 2005 she participated to the third edition of the Rai 2 reality show L’Isola dei Famosi. The same year, she appeared in a sexy calendar for the magazine Max. Santarelli later hosted several programs, including Total Request Live on MTV and Kalispéra on Canale 5. She is also active as an actress in films, TV-series and on stage. In June 2014 she married footballer Bernardo Corradi.