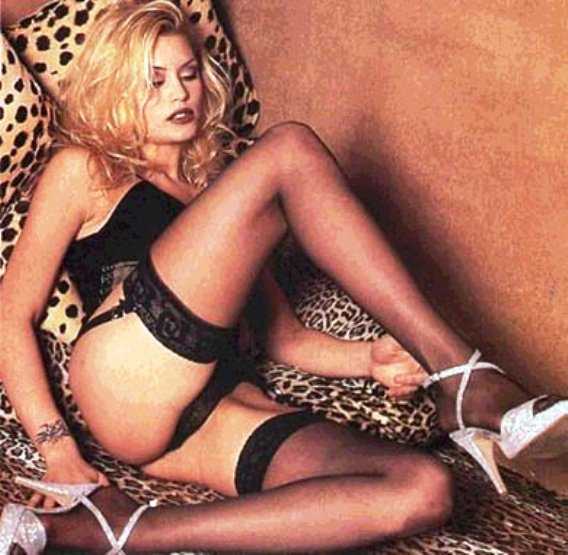 Elenoire Casalegno (born 28 May 1976) is an Italian television presenter.

Born in Savona, in 1994 Casalegno started her career at 17 years old as a runway model. In 1994, after winning the beauty contest Look of the Year, she debuted as television presenter of the Italia 1 musical show Jammin’.

During her career Casalegno hosted several programs, including the sport talk show Pressing, alongside Raimondo Vianello, the variety show Scherzi a parte and the 1998 edition of Festivalbar. As an actress, she played Poppaea Sabina in the 1998 sitcom S.P.Q.R. aired by Italia 1.