Elizabeth Jane Hurley (born 10 June 1965), more generally known as Liz Hurley, is an English actress and model. She has been associated with the cosmetics company Estée Lauder since the company gave Hurley her first modelling job at the age of 29. They have featured her as a representative and model for their products, especially perfumes such as Sensuous, Intuition, and Pleasures, since 1995. Hurley owns an eponymous beachwear line.

As an actress, her best-known film roles to date have been as Vanessa Kensington in Mike Myers’ hit spy comedy, Austin Powers: International Man of Mystery (1997) and as the Devil in Bedazzled (2000). In 2015, Hurley began starring in the E! original series The Royals.

In the 1990s, Hurley became known as the girlfriend of Hugh Grant. In 1994, as Grant became the focus of international media attention due to the success of his film Four Weddings and a Funeral, Hurley accompanied him to the film’s Los Angeles premiere in a plunging black Versace dress held together with gold safety pins, which gained her instant media attention. 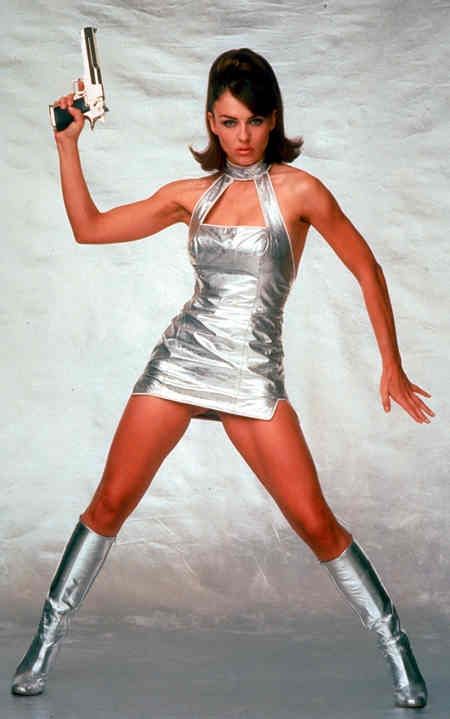 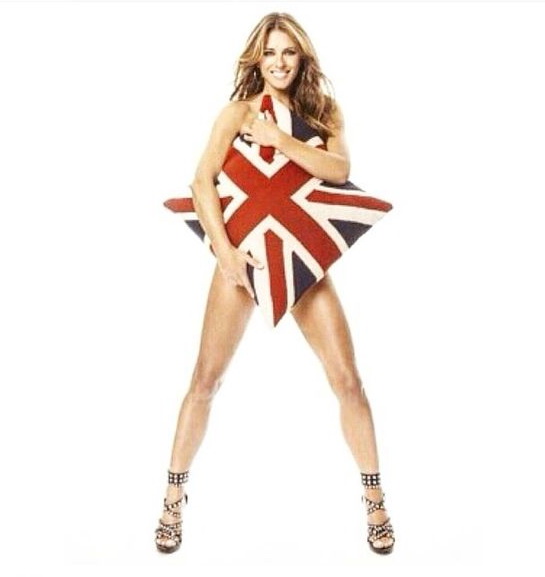 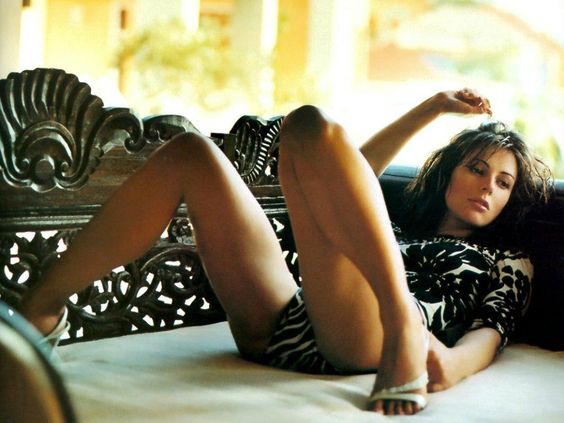 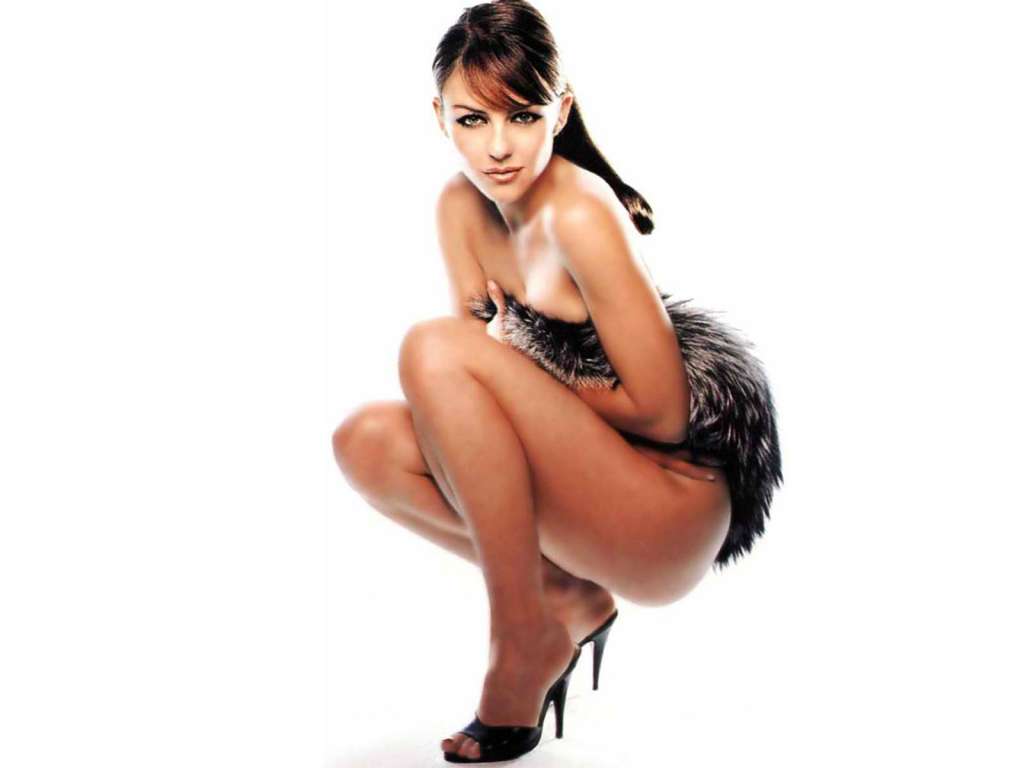 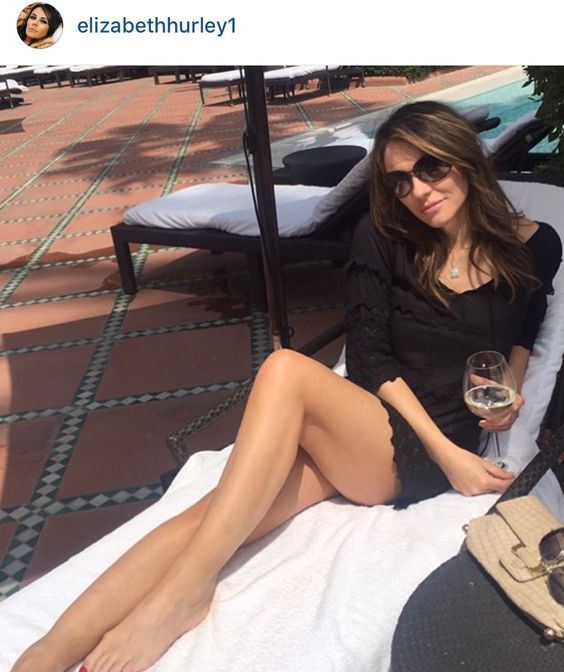 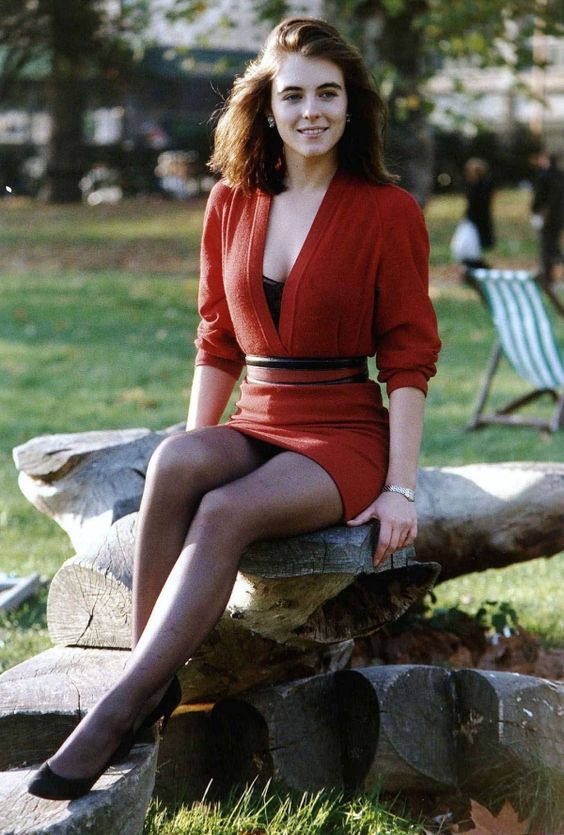 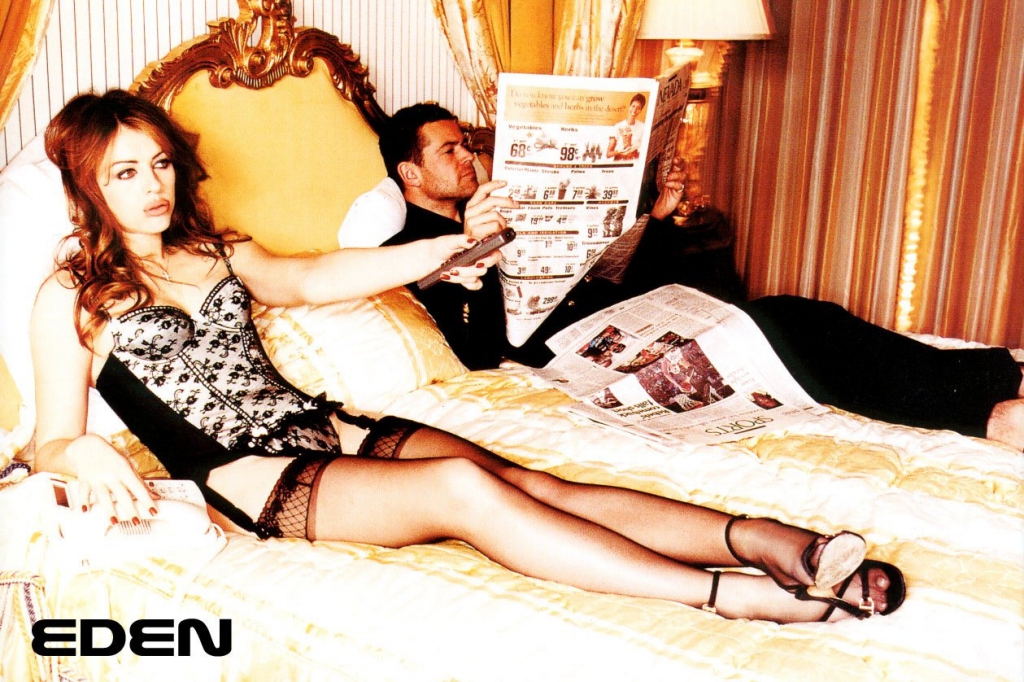 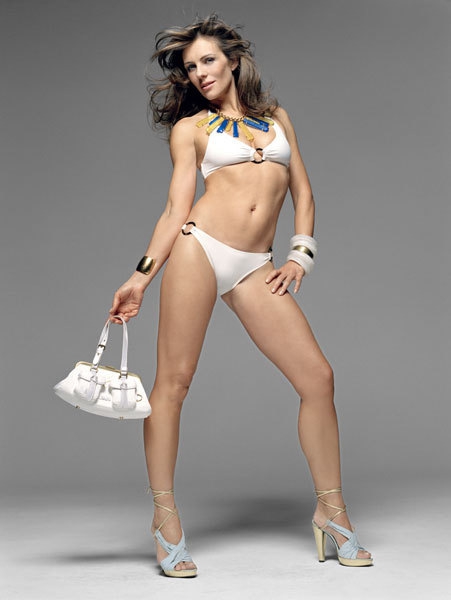