Having been to South America (Argentina for instance), and to Japan, I am utterly amazed by how practically all women there wear nylons. In Argentina for instance, women – even in the summer time – wear short skirts and nylons (although it’s hard to tell if they’re stockings or not). In Japan, it is a nylon lover’s delight. ALL women there wear nylons even in their hot muggy summers. It’s great!

However, the situation with American women is pathetic. It appears most US women have forsaken nylons (of any kind) especially now that it’s summer. Even office women. Thank goodness that women in other parts of the world (South America, eastern Europe, Japan) know how to look sexy and wear stockings/nylons most of the time. I am seriously considering marrying a woman from one of those places so nylons will never be an issue.

Don’t US women know they look sexier and more feminine with nylons on (especially stockings)?

– I myself am looking for an eastern European lady for a wife. I am with you – I have completely given up on American women.

– I hate to say it, but you are right. I wear nylons every day and I get more crap about it from women than you can believe. My co-workers are just too lazy to look like a real women, and they don’t care what hubby or their boyfriend thinks. Then they wonder why they stray or look at other women when their idea of dressing up is a new pair of sweats. As for me, I’ll be buried in stockings and heels!

– Just wondering – does anyone know whether oriental women are into stockings? We know “Western” women love and look great in them, but I know nothing about the stockings/hold-ups available/worn in the Far East. If anyone has any info to share, or if there are oriental women reading this, I would love to hear from you. 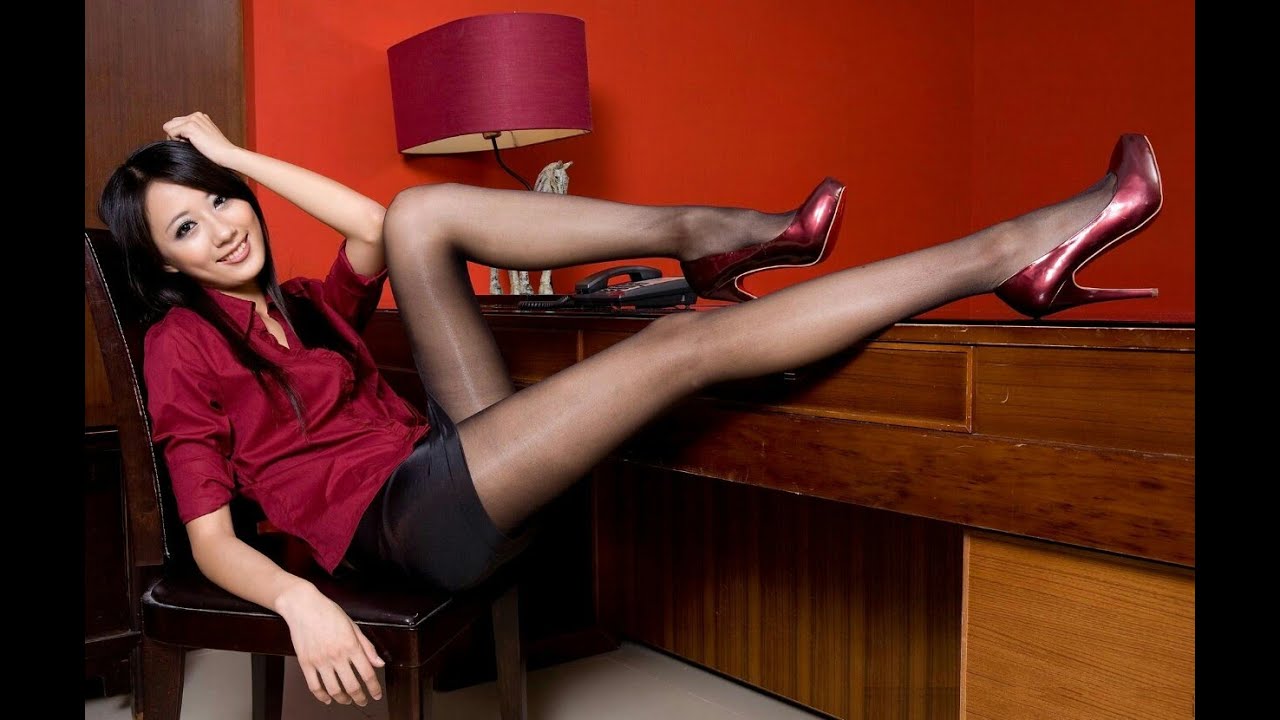 – During a trip to Hawaii last Fall, my wife encountered multiple Japanese women purchasing stockings. She commented because she was surprised with their aggressive behaviour.

Apparently these women found stockings prices in Hawaii much lower than in Japan. They expressed fear other Japanese women would buy out the store before they got everything they wanted.

We shared a limo tour with a Japanese couple. Her silk panties covered her garterbelt and nothing could be missed as she entered and exited the limo.

Throughout our visit, we were astounded by the effort Japanese women made to look elegant. Often, they wore dresses, hosiery, and slides on tours that required considerable walking.

– You’re right on. I met my girlfriend in Japan. She is Canadian and she wears nylons most of the time. I think she picked up some of it from Tokyo. Quite often she will wear open toed shoes with reinforced toe nylons too! I feel very, very lucky.

Now, don’t get me wrong, I’m no model! But I have tried to maintain the same size and relative shape for the past few years, but not without exercise and watching what I eat (and a good girdle!) I do it to help my own health, and to look good for my husband. He does the same for me.

Now, I’m not saying that we should be slaves to the scale and the measuring tape. It doesn’t take but five minutes more to put on stockings, a nice pair of shoes, etc. I grew up being told that if nothing else, at least put on a little lipstick! Those are the lessons I still follow!