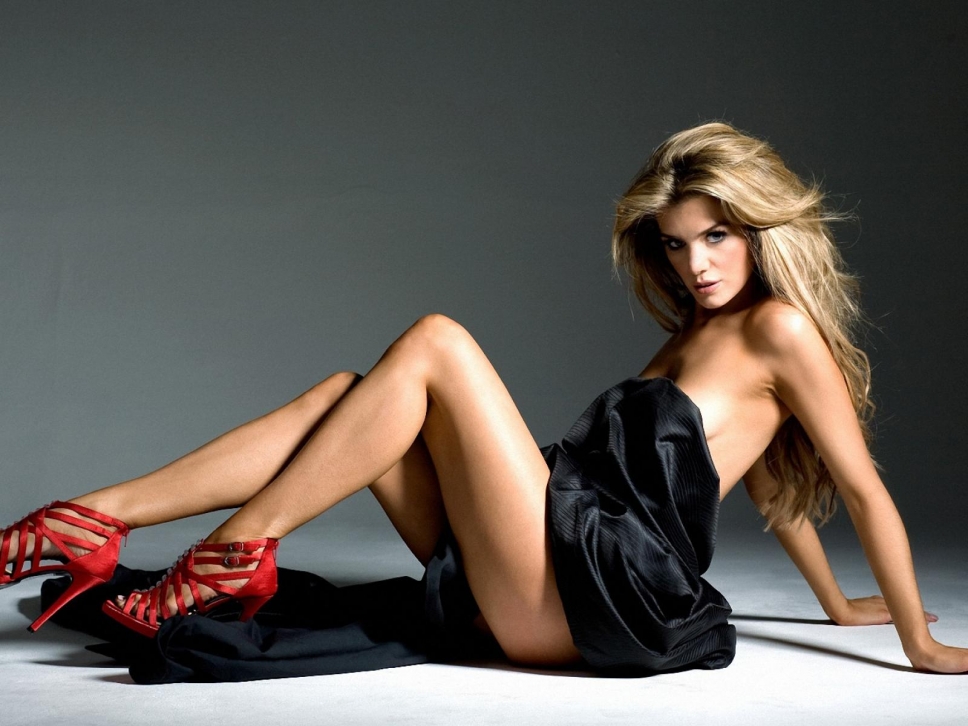 Elle Liberachi is a British fashion model attributing her Bardot looks from her parents French Italian heritage. During her career, Elle has secured covers and editorials in publications around the world including Ocean Drive, Harpers Bazaar, GQ and Esquire along with fronting campaigns for many well known brands including Gossard, L’Oreal, Coco de Mer, Avon, Swarovski, GUESS Watches, Agent Provocateur and Boodles.

Elle became the exclusive face and body of Gossard lingerie winning 4 awards for ‘British Lingerie Brand of the Year’. She made her onscreen debut in the Universal film ‘Your Highness’ appearing alongside James Franco, Zoey Dechanel & Natalie Portman.

Elle is passionate about being an ambassador for the British charity organisation Breast Cancer Now to raise awareness and funding to aid with vital breast cancer research. A recent collaboration with Brian May from the rock band QUEEN was a huge success raising funds for the charity through her Auction event, Rock & Ribbon.

Elle Liberachi has a worldwide following on her beauty and lifestyle blog seabyelle.com.  Passionate about healthy organic living, nutrition and a positive self-image, Elle continues to represent the healthy, natural look that started her career.

‘Elle Liberachi channels the smolder of BARDOT and the allure of the classic Super models.’ – OCEAN DRIVE