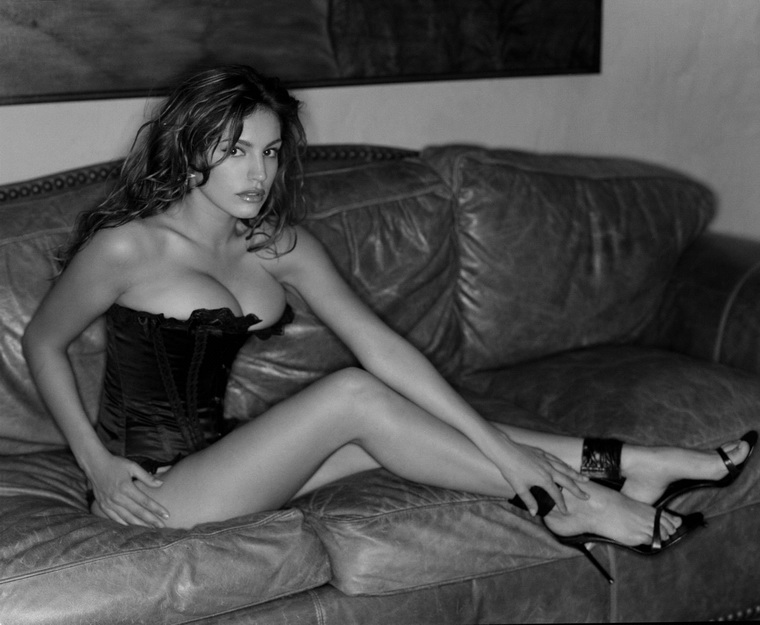 Brook’s modelling career began at 16 after she won a beauty competition, into which she had been entered by her mother. She later worked on a range of advertising campaigns, including Foster’s Lager, Renault Mégane, Walker’s crisps, Piz Buin and Bravissimo, a company that specialises in bras and lingerie for large-breasted women. Her figure eventually caught the eye of the editorial team of the Daily Star tabloid, which began featuring her as a Page Three girl.

In February 2007, it was announced that Brook had signed a contract, reported to be worth around £1m, to represent Unilever’s Lynx body spray, known as “Axe” in the US and in continental Europe. She has appeared on billboards, in newspapers and on-line as part of their advertising campaign. She has also appeared in commercials for Sky + and T Mobile and modelled for Reebok.

In 2010, she was chosen as the “new face and body” of lingerie maker Ultimo’s advertising campaign.

Brook produces a line of swimwear with New Look, for which she herself has modelled.

In September 2014, Brook launched a clothing line for Simply Be. The following year, she became a brand ambassador for Skechers.