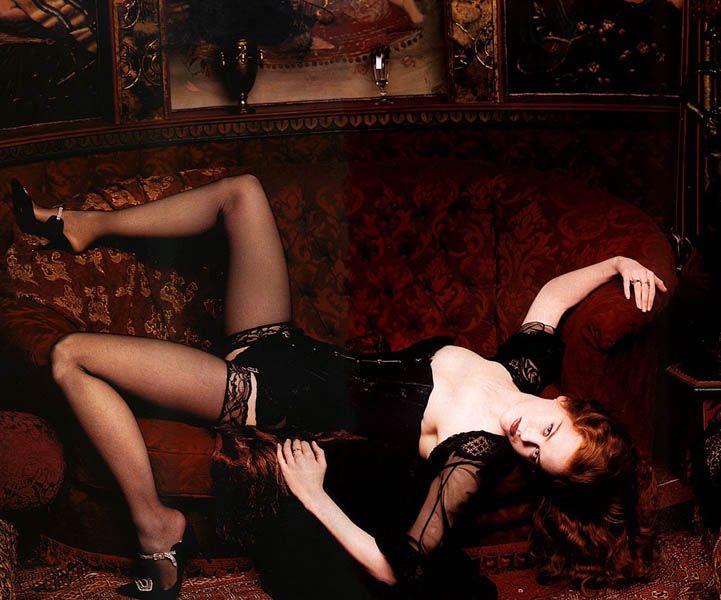 American contributors to this forum will doubtless recognise the play on words in the title of this post. James Carville, Bill Clinton’s confidante and campaign manager, had posted a sign above his desk during Clinton’s first presidential race. Clinton was a heavy underdog. He was running against a WWII war hero incumbant who had just “won” the gulf war against an avowed enemy of the world, Saddam Hussein. Clinton, on the other hand was the little-known,draft resistor governor of a relatively poor southern state, Arkansas. Most Americans hadn’t a clue as to who Bill Clinton was.

Carville knew that he needed an issue that his cadre of rabid Clintonista’s could claim as their own. He needed a focal point that would clearly define their mission and at the same time be a touchstone for friend and foe alike. He needed to draw the attention of Democrats, Republicans and independents to the most important single issue that could get his man elected. So, he put a sign above his desk where everyone entering his office could see it every day. The sign said “its the economy, stupid!”

James Carville was right. The American people responded. Clinton won. It was so simple. It was so effective.

We are a small but growing group of advocates of women in stockings. As such we have much more in common with the early supporters of Bill Clinton than the hoards of George Bush loyalists during that presidential election. Ours is not a political kinship. It’s an ideological kinship. We are underdogs. We have an issue (stockings and their link to beauty and sexual pleasure) to which almost everyone can relate. But, as advocates, we need a focal point. Where will we get the most attention? Where will our efforts do the most good? I suggest to this group that our energies be directed to the media.

The fashion industry follows the trends in the media. It does not lead them. One blockbuster movie, one enormously popular TV series, one superstar entertainer displaying stockings will be the incentive needed by the stockings manufacturers to re-introduce stockings on a larger scale. Hollywood is imitative. If we can get stockings into books, movies and TV shows, if we can persuade celebrities to begin wearing stockings regularly or, in the least, in their public appearances, then the fashion industry will produce stockings in quantities that will anticipate greater demand rather than (as they do now) grudgingly respond to minimal demand.

Then, by having the product available and accessible women will gradually begin to buy more stockings. This will increase demand and the cycle will begin to build.

I suggest our focus should be on the media. Writing to manufacturers and begging for increased production can be effective but not one tenth as effective as a movie or TV show featuring stockings that captures the imagination and attention of the masses.

I am told that two new movies, Moulin Rouge and Pearl Harbour may help our cause. It’s a good start. We’ll see. But in the meantime… it’s the media, stupid!

– Let’s hope that these movies, especially Pearl Harbour help our cause. I would love nothing more than to see the return of pre-WWII era feminine dressing. I am sick unto death of boxy, ill fitting clothing, designed for the under 20 crowd who follow the trends blindly like so many sheep. I would bet you dollars to doughnuts that if Britney Spears was parading around in FFs and heels, the industry would be all over it!

– I, too, believe we need a media-hyped “princess type” to soften the influence of “hard-assed fashion culture”. And, I believe forum participants can take action to influence fashion change.

The UK and America are searching for a princess to replace Lady D and Jackie. In just the past two weeks, the US press printed scores of articles on the exhibition of Jackie’s fashions. The electronic media has followed the print press with stories on Jackie’s influence on feminine fashion.

The prices starlets pay for fashion designers and plastic surgery proves they’re willing to take extreme action to make feminine fashion statements. Which of these stars could resist being the media’s princess? We can influence agents to influence their clients.

There are lots of tools we can employ to influence the media for “our princesses”. Events in different locations, along with electronic press kits with stockings pictures and princess quotes, will generate publicity.

Getting publicity is not difficult. When I started my business 10 years ago I got an article published on my business that appeared in 400+ newspapers. The Atlanta Journal’s coverage included more than one and one-half pages of print, and four colour photos.

On a wager with a friend three years later, I proved I could obtain publicity for a medical cause important to me. One hundred and twelve us papers ran an article I influenced a writer to research and write. I took over 40 phone calls from individuals throughout the US and Canada who “found me” and my phone number.

– Well, don’t pin too much hope on Pearl Harbour. All I’m saying is: advance word is that it’s pretty dismal.

Of course, your idea of a good film may differ greatly from those of other viewers. And of course, the fact remains that one cannot base much upon rumours from Internet movie sites.