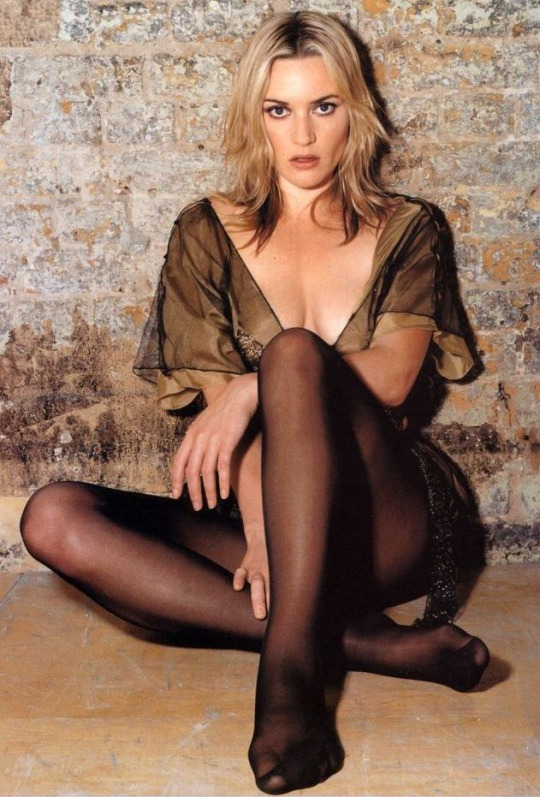 Kate Elizabeth Winslet, CBE (born 5 October 1975) is an English actress. She is particularly known for her work in period dramas and tragedies, and is often drawn to portraying troubled women. Winslet is the recipient of several accolades, including three British Academy Film Awards, and is among the few performers to have won Academy, Emmy, and Grammy Awards.

Born in Reading, Berkshire, Winslet studied drama at the Redroofs Theatre School. Her first screen appearance, at the age of 15, was in the British television series Dark Season (1991). She made her film debut playing a teenage murderess in Heavenly Creatures (1994), and received her first BAFTA Award for playing Marianne Dashwood in Sense and Sensibility (1995). Global stardom followed soon after with her leading role in the epic romance Titanic (1997). It was the highest-grossing film of all time to that point, after which she eschewed parts in blockbusters in favour of critically acclaimed period pieces, including Quills (2000) and Iris (2001), which were not widely seen.

The science fiction romance Eternal Sunshine of the Spotless Mind (2004), in which Winslet was cast against type in a contemporary setting, proved to be a turning point in her career, and she gained further recognition for her performances in Finding Neverland (2004), Little Children (2006), Revolutionary Road (2008), and The Reader (2008). For playing a Nazi camp guard in the last of these, she won the BAFTA Award and Academy Award for Best Actress. In the 2010s, Winslet played a single mother in 1930s America in the miniseries Mildred Pierce (2011), joined the Divergent film series, and portrayed Joanna Hoffman in Steve Jobs (2015). She won a Primetime Emmy Award for the former and a third BAFTA Award for the latter.

For her narration of a short story in the audiobook Listen to the Storyteller (1999), Winslet won a Grammy Award. She performed the song “What If” for the soundtrack of her film Christmas Carol: The Movie (2001). A co-founder of the charity Golden Hat Foundation, which aims to create autism awareness, she has written a book on the topic, The Golden Hat: Talking Back to Autism (2010). Time magazine named her one of the 100 most influential people in the world in 2009, and in 2012, she was appointed Commander of the Order of the British Empire (CBE). Divorced from the film directors Jim Threapleton and Sam Mendes, Winslet has been married to the businessman Ned Rocknroll since 2012. She has a child from each marriage.