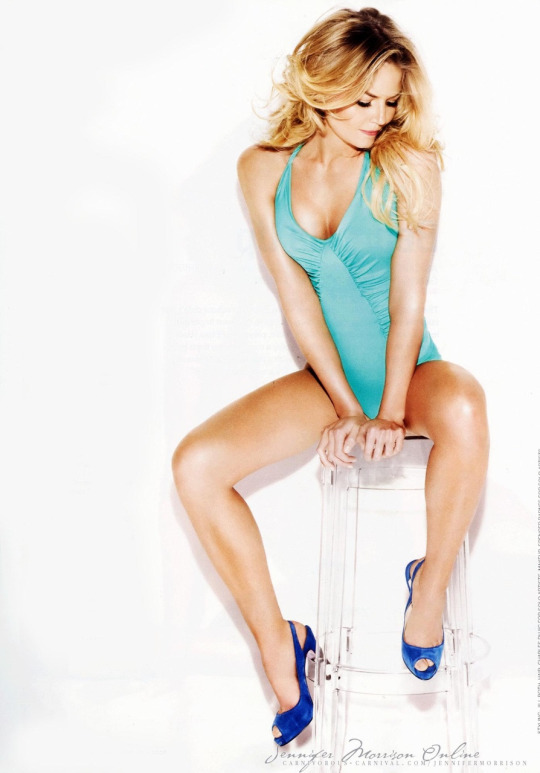 Jennifer Marie Morrison (born April 12, 1979) is an American actress, producer, director, and former child model. She is known for her roles as Dr. Allison Cameron in the medical-drama series House (2004–2012) and Emma Swan in the ABC adventure-fantasy series Once Upon a Time (2011–2017, 2018). She has also portrayed Zoey Pierson, one of Ted Mosby’s love interests on the comedy series How I Met Your Mother; Winona Kirk, mother of James T. Kirk in the 2009 science-fiction film Star Trek; and Tess Conlon in the 2011 sports drama film Warrior. She made her feature film directorial debut with Sun Dogs (2017).

Morrison started her career as a child model, appearing in print advertisements for JCPenney and Montgomery Ward, and commercials for Rice Krispies and Mondo. She was featured on the cover of Sports Illustrated for Kids with basketball star, Michael Jordan, in May 1992. Morrison made her feature film debut at the age of 14 in the 1994 film Intersection, and later appeared as Samantha in Stir of Echoes (1999).