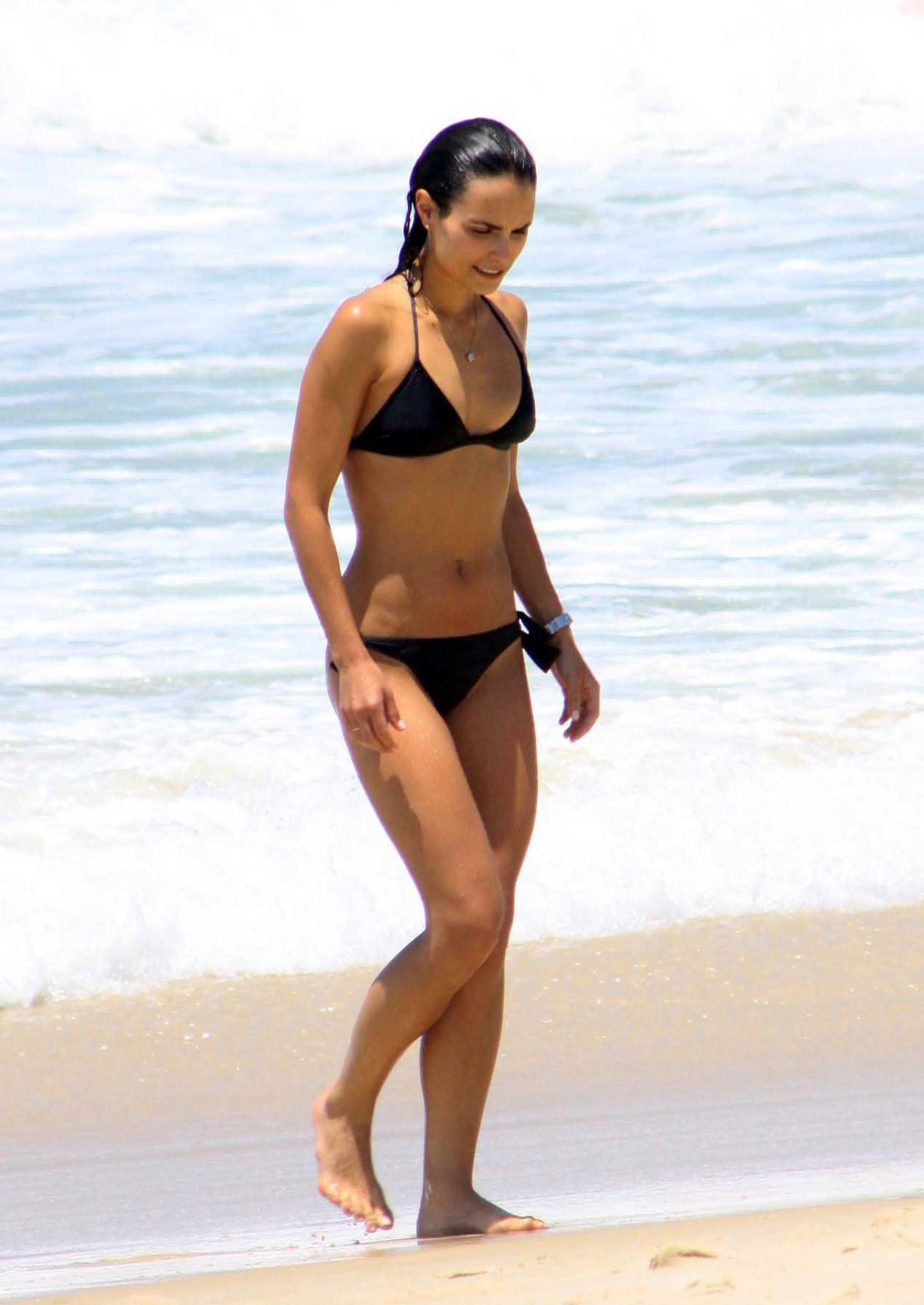 Jordana Brewster (born April 26, 1980) is an American actress and model. She made her acting debut in an episode of All My Children in 1995 and next took on the recurring role as Nikki Munson in As the World Turns, garnering a nomination for Outstanding Teen Performer at the 1997 Soap Opera Digest Award. Her first role in a feature film was in Robert Rodriguez’s horror science fiction The Faculty (1998).

Brewster starred on the TNT series Dallas from 2012 to 2014. She also had a five-episode arc as Denise Brown in the first season of the FX true crime anthology series American Crime Story (2016). She currently stars as Dr. Maureen Cahill on the Fox buddy cop action dramedy Lethal Weapon (2016–2018).