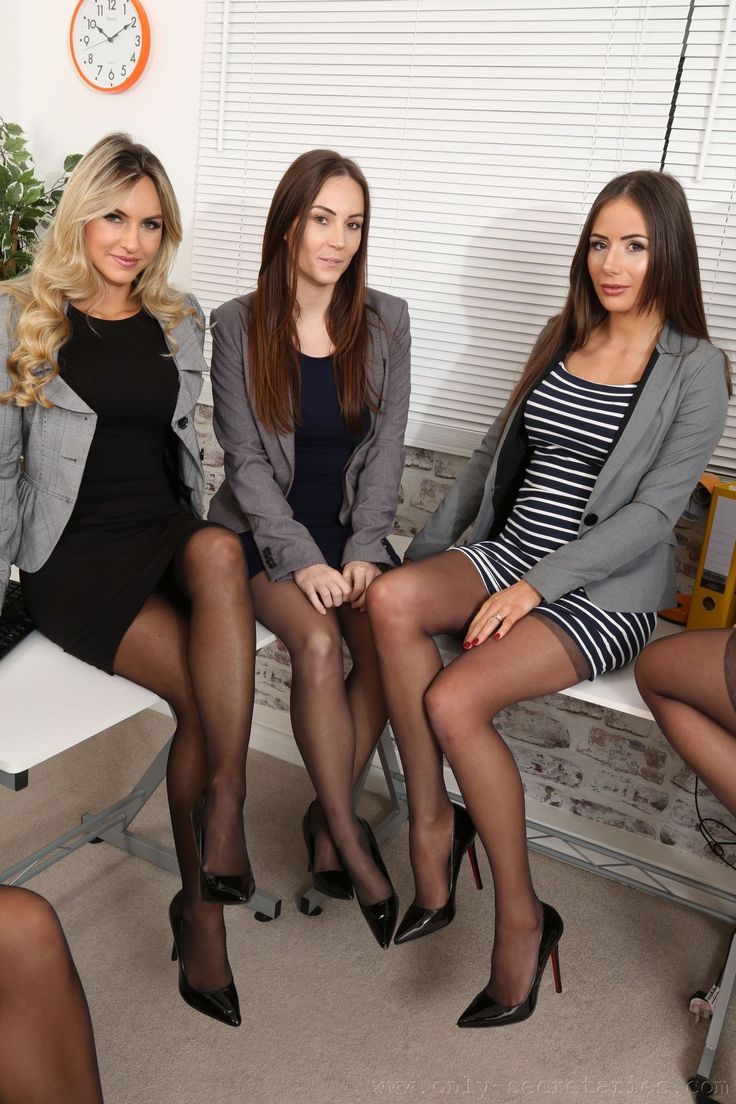 – I was searching the AOL member directory this weekend. I chose the words “garter belt” and “female“. For those not familiar with AOL, members create a profile that includes the usual things; name, location, marital status, hobbies etc…

She stated that indeed, at least in the US that wearing stockings has become somewhat of a “calling card” for other lesbians! She said that when she is out at a bar or a club, she looks for women in stockings, and considers any that she finds potential “dates”. So at last my question to the group:

Has anyone else encountered this, and ladies, has a lesbian or bisexual lady ever hit on you because you were wearing stockings? I sincerely hope this is not the case. If this is indeed true and the mainstream women ever hear about this, it could deal a serious blow to our cause, as straight ladies would never wear a garter belt and stockings for fear of being labelled a lesbian or bisexual! Not that being one is bad, that is an individual choice, however I would prefer straight ladies continue to wear stockings and not feel they are being stereotyped!

– That’s a new one on me. I’ve never heard of or thought of that one. Of course there’s a lot of stuff people put on the Internet that is just a figment of their imagination.

– I have no idea if stockings are the current uniform du jour in the lesbian/bi community but God bless them if it is. I rather think your leg was being pulled (and not in a nice way) by someone who was either relating a local custom in her particular gay community or was having a bit of fun with the “straight guy”.

It was my pleasure to know a femme lesbian some years ago who was the epitome of femininity. She did occasionally wear stockings but her dates, mostly butch-type lesbians, certainly did not act or look feminine at all. Picture the group Village People.

By the way did you know that if you wear anything green on Thursday, it is a signal to all gay men that you are available? LOL.

– I agree that any woman (regardless of sexual orientation) in stockings is a great thing. However I would like to think it was because of a taste for fashion and not a symbol of their sexual preference. I am going to e-mail a few more of these women and ask them the same question. You may be right about my leg being pulled, but I’m going to ask for some additional thoughts.

– I almost laughed aloud at reading this – maybe this is a good thing! Don’t you all know that when something is adopted by the gay and lesbian communities, it is a sure sign that it’ll be in the mainstream soon? Keep an eye out! When retailers see money to be made, rest assured the rest of the world will follow!

– Perhaps someone could ask our resident lesbians in the chatroom. They also claim to be from New York ,the launching point of many trends. In my own experience, I have never been hit on by a woman while wearing stockings. Actually, I have only seen stockings here in Kansas two other times on ladies, unfortunately. Pantyhose is even rare here.