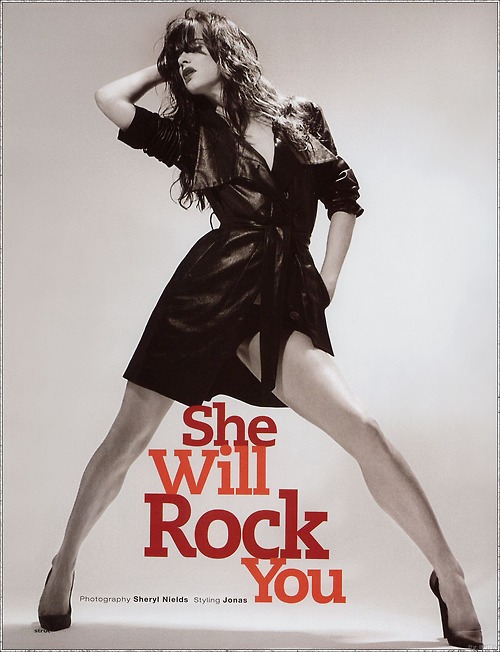 Juliette L. Lewis (born June 21, 1973) is an American actress and singer. She is known for her portrayals of offbeat characters, often in films with dark themes. She began her career with small roles in film and on television during the late 1980s. In 1991, she received acclaim for her performance in Cape Fear, which earned Lewis nominations for an Academy Award and a Golden Globe.

Lewis received an Emmy Award nomination for her performance in the HBO film Hysterical Blindness (2002). Subsequent television work has included series’ such as The Firm (2012), Wayward Pines (2015), and Secrets and Lies (2015–16).

In 2004, Lewis launched a career as a singer and musician, leading the American rock band Juliette and the Licks. She has since embarked on a solo career.