Arianny Celeste is an American ring girl and model. She is a co-host on TV show Overhaulin’ and has been in Playboy magazine.
Celeste was born on November 12, 1985, in Las Vegas, Nevada. She is of Mexican and Filipino descent. “Arianny” is a nickname she was given as a child. She attended Eldorado High School and attended college at UNLV where she majored in fitness management and nutrition.

Celeste posed nude for the November 2010 issue of Playboy, which was one of top-selling issues that year. 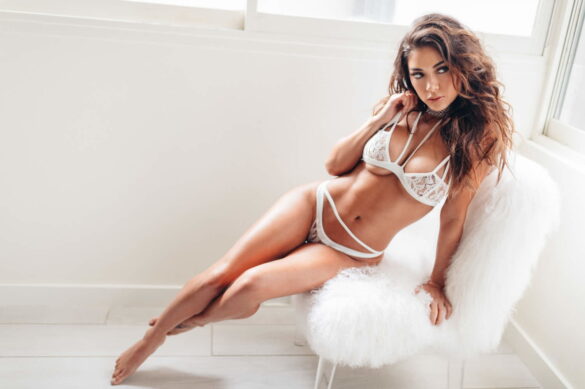 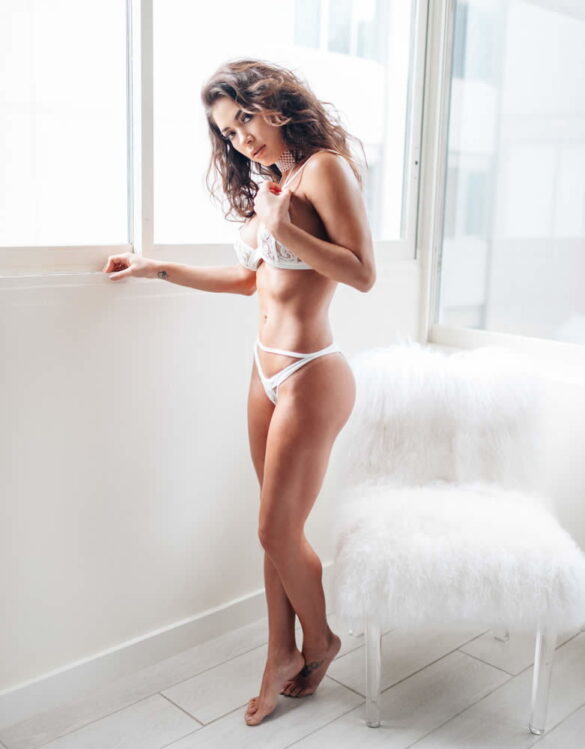 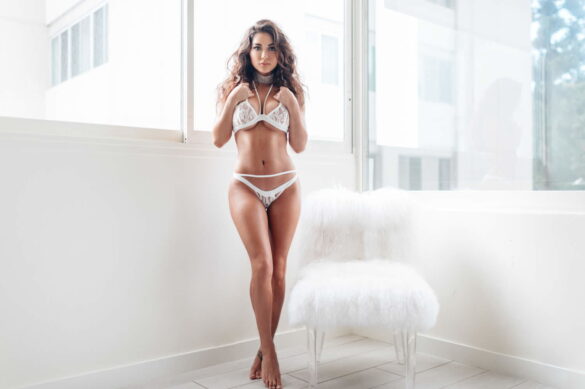 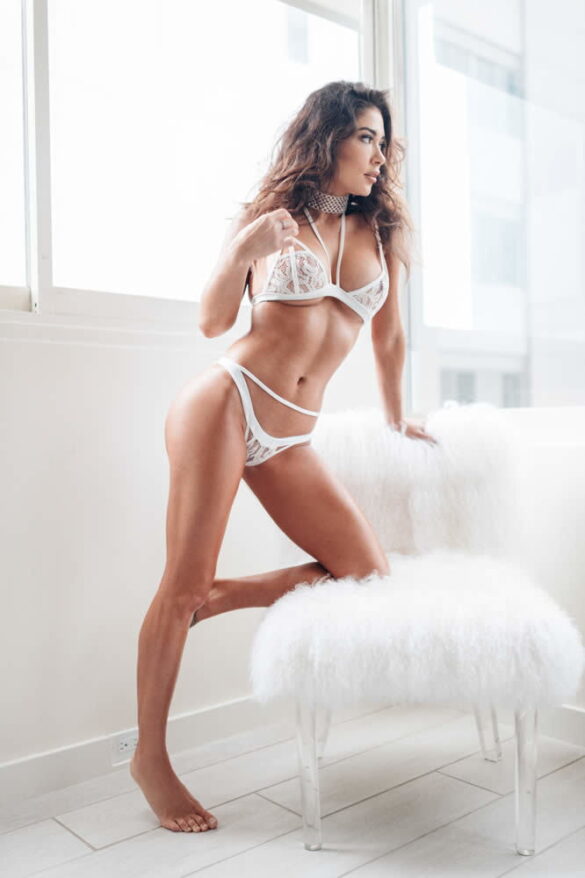