Ariel Winter Workman is an American actress. She is best known for her role as Alex Dunphy in the ABC comedy series Modern Family. Winter and her co-stars won four Screen Actors Guild Awards for “Best Ensemble in a Comedy Series”. She is also known for voicing the titular character in the Disney Junior show Sofia the First, and the voice of Penny Peterson in the 2014 animated film Mr. Peabody and Sherman.

Winter obtained her first entertainment industry job in a Cool Whip commercial advertisement in 2002 when she was 4 years old. She had her first television role in an episode of Listen Up!, and followed it with appearances in a variety of shows such as Freddie, Monk, Bones, and ER.

In the animated children’s show Phineas and Ferb, she voiced the character of Gretchen before winning the regular role of Alex Dunphy in the series Modern Family, which premiered in 2009 and ended in 2020. She has continued to work in TV animation, including providing the voice of Marina the Mermaid on Disney Junior’s Jake and the Never Land Pirates. In 2012, Winter was cast as Sofia, the lead character in a then-new Disney animated franchise Sofia the First. The series premiered in January 2013 on Disney Junior.

Winter at the 68th Primetime Emmy Awards in September 2016
In 2014, she voiced Penny Peterson, Sherman’s adversary turned friend in the Dreamworks Animation film Mr. Peabody and Sherman. She also lent her voice to characters in the animated films, Disney’s Bambi II and Blue Sky’s Ice Age: The Meltdown.

Winter has appeared in feature films, most notably in Kiss Kiss Bang Bang, Speed Racer, Duress, and Opposite Day. She also appeared on the Halloween-themed TV film Fred 2: Night of the Living Fred. For her leading role in the film The Chaperone, she was nominated at the Young Artist Awards 2012 as “Best Actress in a Motion Picture”. 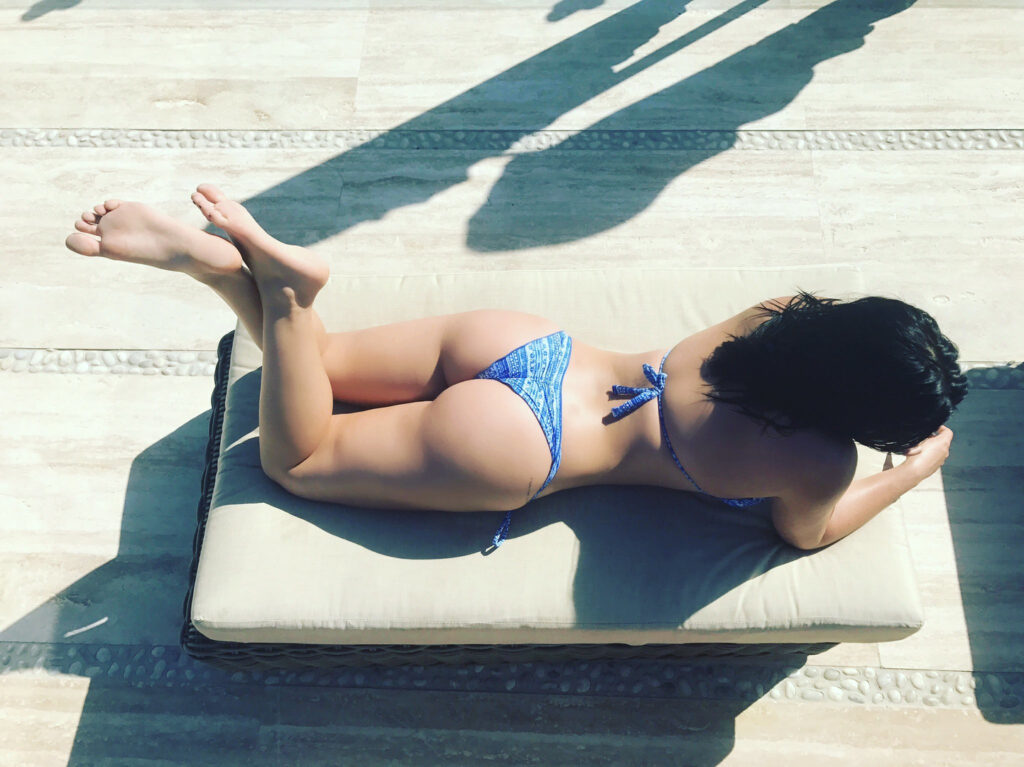