Dobroshi stars in Trois Mondes which had its première in the 2012 Cannes Film Festival.

Dobroshi is working on Nëna, with her director from Baby, Daniel Mulloy. The film is set in Kosovo’s capital Pristina. Nëna will see Arta Dobroshi accept her first role on her home soil for many years. The film, financed by the UNDP, will be shot in the Albanian language and is the first project that Dobroshi will join as producer. 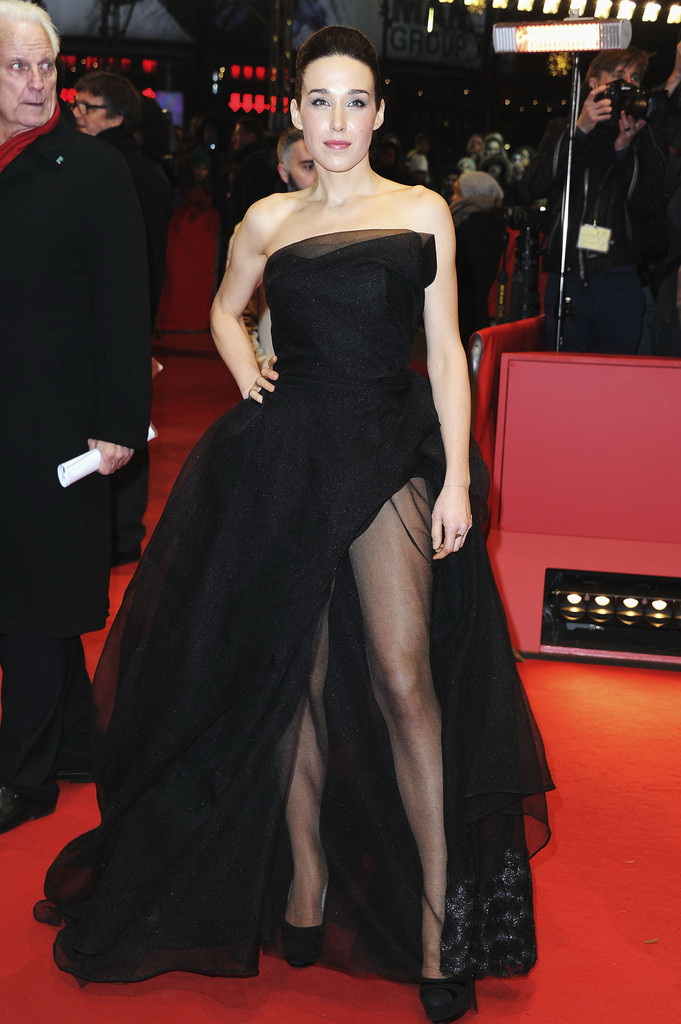