Aubrey Christina Plaza is an American actress, comedian, and producer. She began her career performing improv and sketch comedy at the Upright Citizens Brigade Theater. She starred as April Ludgate on the NBC sitcom Parks and Recreation (2009–2015), and later featured in the FX drama series Legion (2017–2019).

Plaza was born in Wilmington, Delaware, to Bernadette, an attorney, and David Plaza, a financial advisor. She has two younger sisters, Renee and Natalie.

Plaza was named after the song “Aubrey” by Bread. Her father is Puerto Rican and her mother is of Irish and English ancestry. She has also stated that she has Taíno ancestry. According to a 23andMe DNA test, Plaza found that her genetic background was 30-34% Iberian, 30-31% Irish, 8–9.9% West African, 7% Native American and 0.6% Ashkenazi Jewish.

Plaza has stated: “I was like the only diverse kid in my high school, and I’m half-Puerto Rican. But yeah, I have a huge family and tons of cousins in Puerto Rico,” and that she grew up “very Catholic in a very Catholic household”. She graduated from Ursuline Academy, an all-girls Catholic school, in 2002. In high school she was student council president and participated in productions with the Wilmington Drama League. She studied film at New York University’s Tisch School of the Arts, graduating in 2006.

Plaza suffered a stroke when she was 20 years old that caused temporary paralysis and expressive aphasia. A couple of years later, she had a transient ischemic attack while on the set of Parks and Recreation. 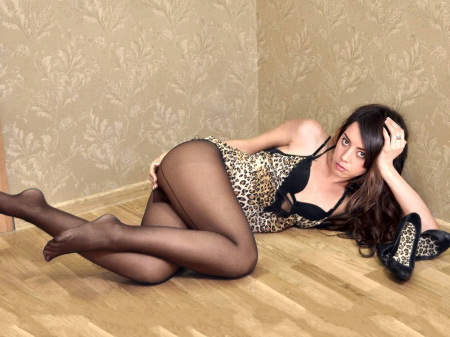