Autumn Reeser is an American actress. She is known for her roles as Taylor Townsend on the Fox series The O.C., Lizzie Grant on HBO’s Entourage, Katie Andrews on ABC’s No Ordinary Family, and Leslie Bellcamp on E!’s The Arrangement. She has appeared in the films The Girl Next Door (2004), So Undercover (2012), Sully (2016), and in ten Hallmark Channel television films in leading roles.

Autumn Reeser was born on September 21, 1980 in La Jolla, California, to Tom and Kim Reeser. She spent her childhood developing a solid foundation for her acting career by playing a wide variety of characters in local musical theater productions, from the age of seven until seventeen. Reeser graduated from Carlsbad High School in 1998. After high school, she moved to Los Angeles and enrolled in UCLA’s competitive theater program, where she studied theater history, acting technique, dance, voice and movement. She also studied acting at the Beverly Hills Playhouse.

Early in her career, she appeared in television commercials for Burger King, Clean & Clear and International House of Pancakes. Her first on-screen appearance was a role as Ventu Girl in the episode “Natural Law” of UPN’s Star Trek: Voyager. Shortly thereafter, she booked guest roles in television shows CSI: Crime Scene Investigation, Birds of Prey and Cold Case, and moved onto recurring roles in the sitcoms Grounded for Life, Maybe It’s Me and Complete Savages. She rose to fame through her role as Taylor Townsend on the Fox series The O.C. (2005–2007). She reflected back on the character during a 2010 interview, saying “I feel like there’s a lot of girls out there who could really relate to her, who hadn’t seen themselves on TV in that way. I loved that about her. I loved that she made no apologies for who she was even though she wasn’t what all the magazines said was OK. She was like, “I’m still valid. And I’m awesome. And I know I’m odd, and that’s OK.”

Reeser portrayed Lizzy Grant in ten episodes of HBO’s comedy-drama television series Entourage (2009–2010). First appearing in the show’s sixth season, Lizzie is a junior agent working in the Miller Gold Agency’s TV division under Andrew Klein, with whom she has an affair. Reeser played Phoebe Valentine, a goddess from Greek mythology in The CW’s romantic comedy-drama series Valentine (2008–2009). In 2009, she portrayed lawyer Ashley Hastings in three episodes of TNT’s legal drama series Raising the Bar. Reeser played Katie Andrews, Julie Benz’s personal assistant in ABC’s No Ordinary Family (2010–2011). The show centers on the Powells, a typical American family living in fictional Pacific Bay, California, whose members gain special powers after their plane crashes in the Amazon, Brazil. Reeser also had roles as Kylie Sinclair in Last Resort, as Dr. Gabrielle Asano in Hawaii Five-0 and as Abigail Bruce in Necessary Roughness. She had guest roles in several television shows, including It’s Always Sunny In Philadelphia, Ghost Whisperer, Pushing Daisies, Human Target, Royal Pains, Jane by Design, and Hart of Dixie.

In 2015, Reeser portrayed Amanda Weil in three episodes of ABC’s science fiction drama series The Whispers. In 2017, she had a recurring role as Tess, Darius Tanz’s childhood sweetheart, on the CBS show Salvation. She played talent agent Leslie Bellcamp on the two seasons of The Arrangement, on the E! network. The series follows an unknown actress who, after a successful audition, is plucked from obscurity and offered a secret contract to be the fiancée to Kyle West, one of Hollywood’s biggest stars. In 2018, she made a guest appearance as Dr. Wells on Fox’s procedural drama television series 9-1-1, in the episode “Let Go”. 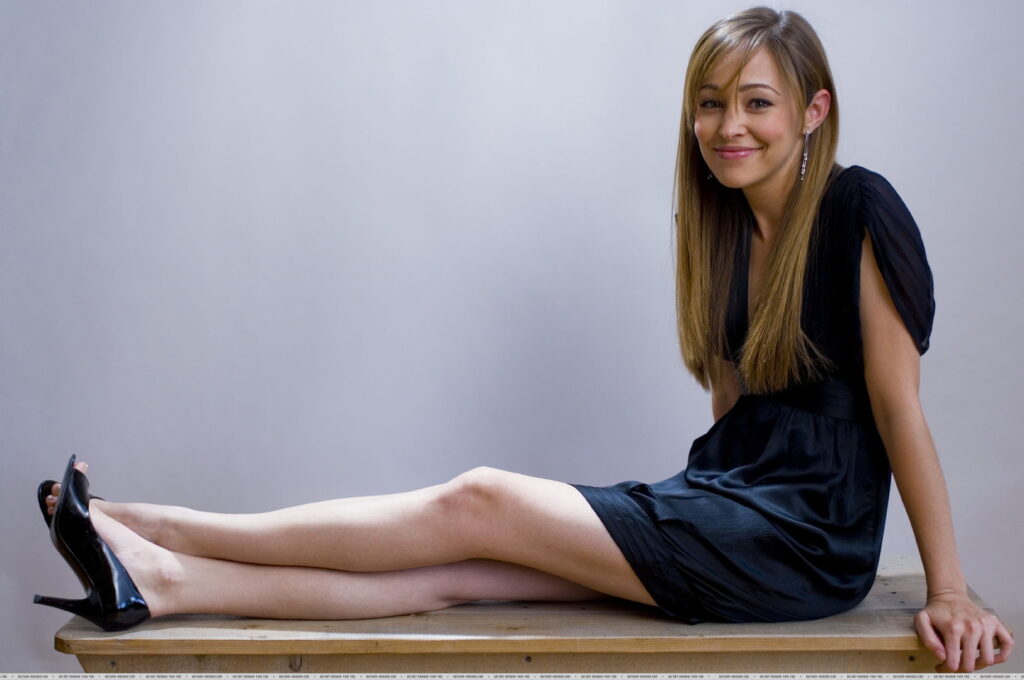