Delany was born in New York City, the daughter of Mary and Jack Delany. She has a sister, Corey, and a brother, Sean. She is of Irish and English descent and was raised Roman Catholic. She has stated that, even as a little girl, she always wanted to go into acting. “The reason a person first gets into acting is because you want attention from your parents as a little girl,” she told a reporter. In her childhood, she went with her family to many Broadway shows and was fascinated by films. 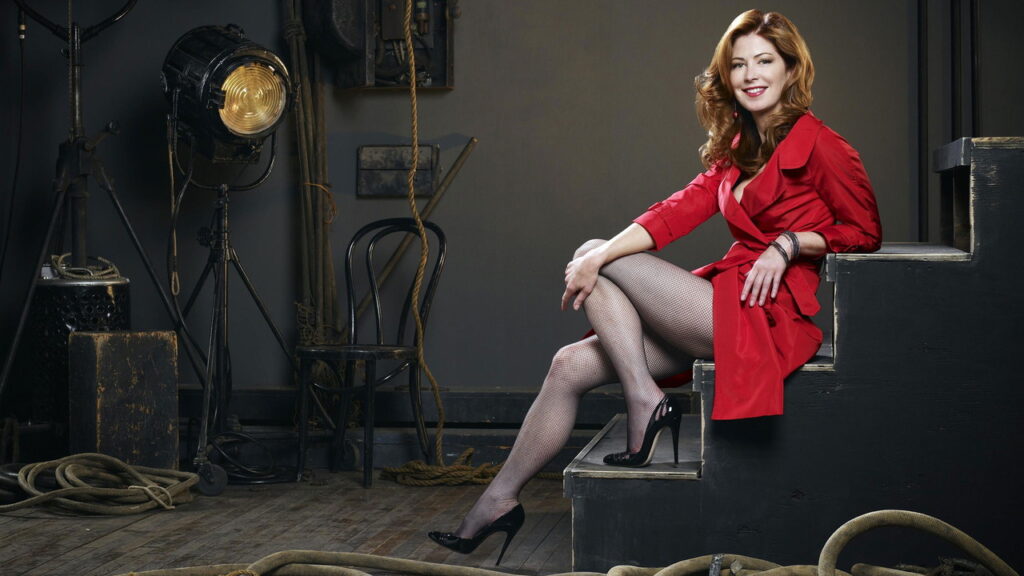 After growing up in Stamford, Connecticut, she attended Phillips Academy in Andover, Massachusetts, for her senior year and was a member of the school’s first co-educational class, which included jazz composer Bill Cunliffe, software executive Peter Currie, artist Julian Hatton, poet Karl Kirchwey, writer Nate Lee, editor Sara Nelson, restaurateur Priscilla Martel sculptor Gar Waterman, and acted in one scene with future magazine publisher Sloane Citron. Then-senior Delany wrote an op-ed in 1974 about her experience of being a one-year student during the school’s first year of co-education. “Andover was the best time of my life,” she recalled. She played the lead role of Nellie Forbush in the school’s spring musical production of South Pacific opposite Peter Kapetan as Emile. She commented: “It was just a little awkward to be Nellie at first because she hesitates to marry Emile since he had once lived with a Polynesian woman – I don’t agree with her reasoning so that made things a bit hard at the beginning.” She appeared in a student video directed by classmate Jonathan Meath in a film class taught by Steve Marx. She graduated in 1974 with the academic honor of nomination to the school chapter of the Cum Laude Society, awarded that year to 80 out of 378 graduating seniors. 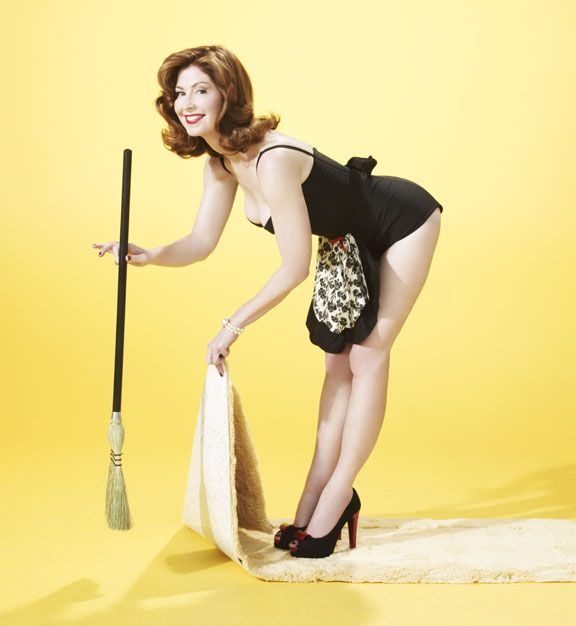 She majored in theater at Wesleyan University, where (among other productions) she appeared in one of the first performances of María Irene Fornés feminist play Fefu and Her Friends. Delany also worked summer stock productions during vacations before graduating in 1978. Later, in an interview, she reported that she sometimes had eating disorders during this time of her life. She said: “I binged… I starved … I was one step from anorexia – a piece of toast and an apple would be all I would eat in a day.”