Catherine Lisa Bell is an American actress, known for her roles as Lieutenant Colonel Sarah MacKenzie in the television series JAG from 1997 to 2005, Denise Sherwood in the series Army Wives from 2007 to 2013, and Cassandra “Cassie” Nightingale in Hallmark’s The Good Witch films and television series since 2008. 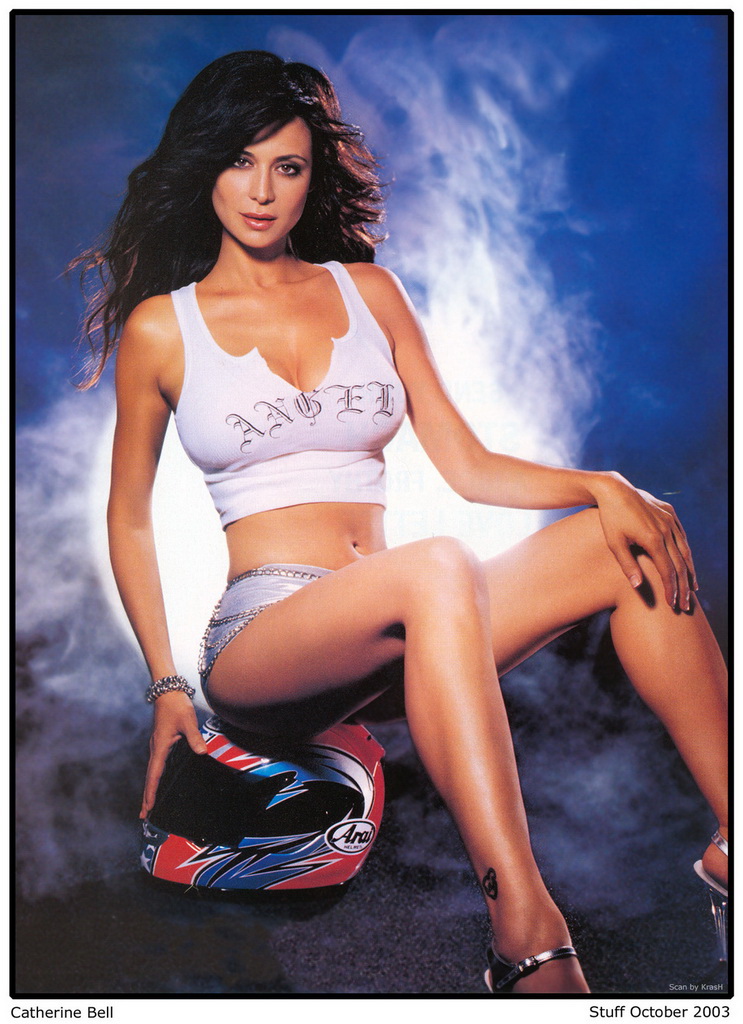 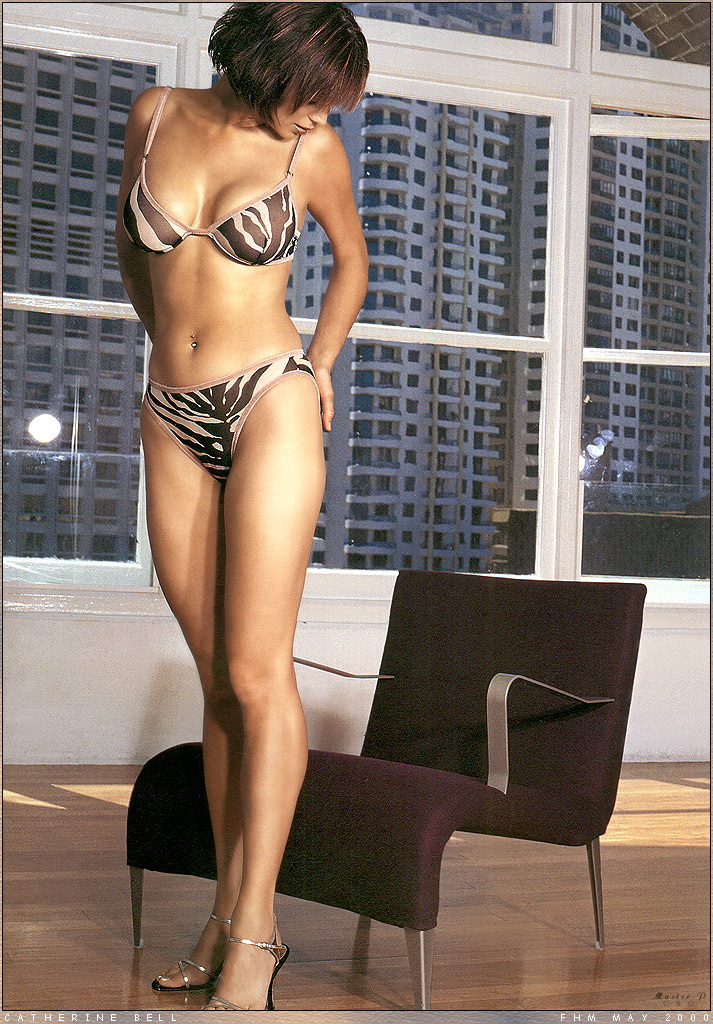 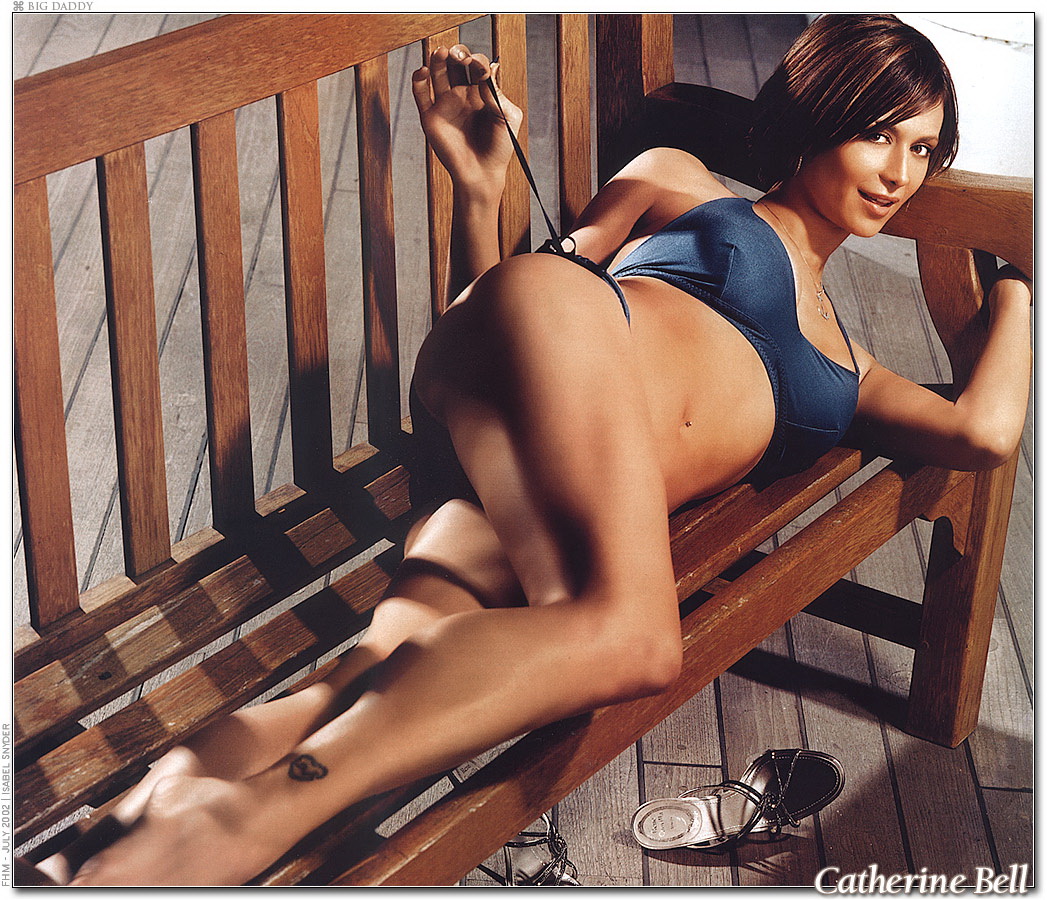 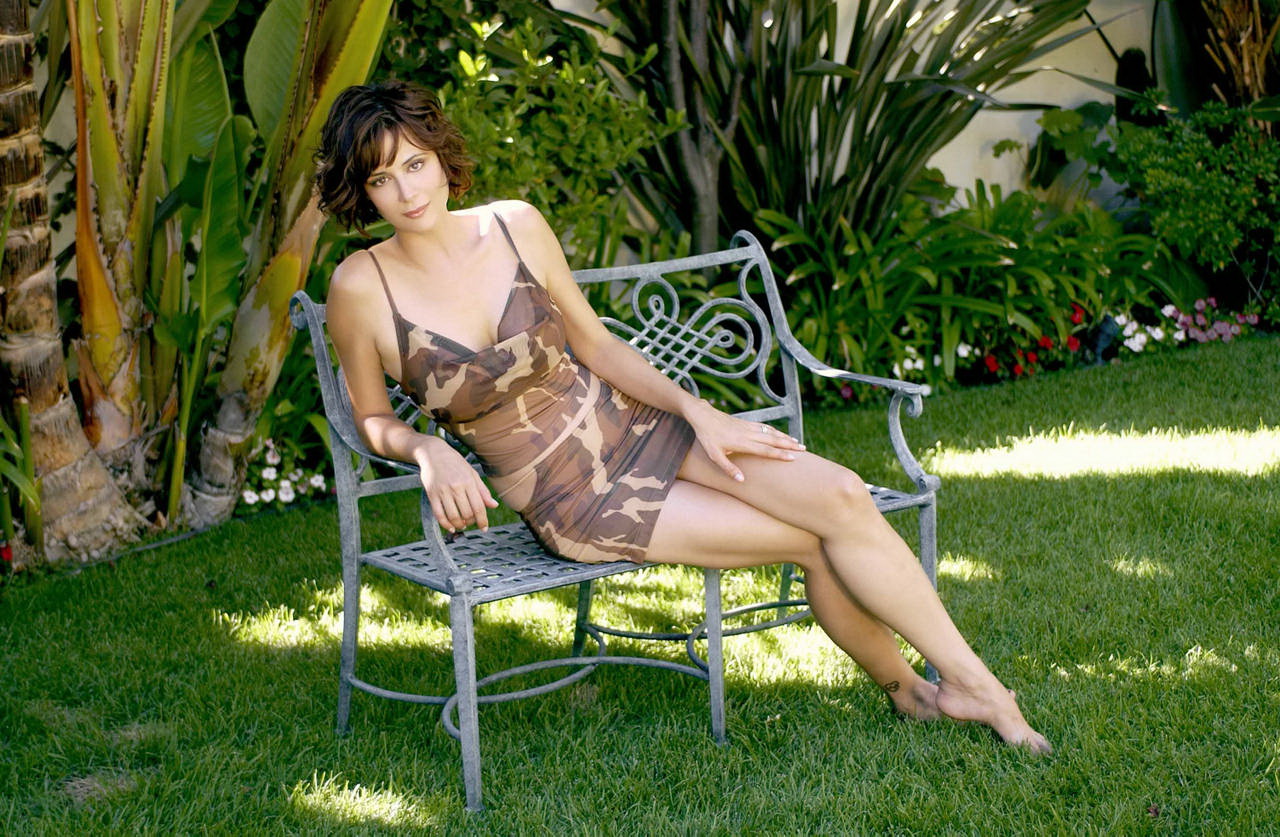 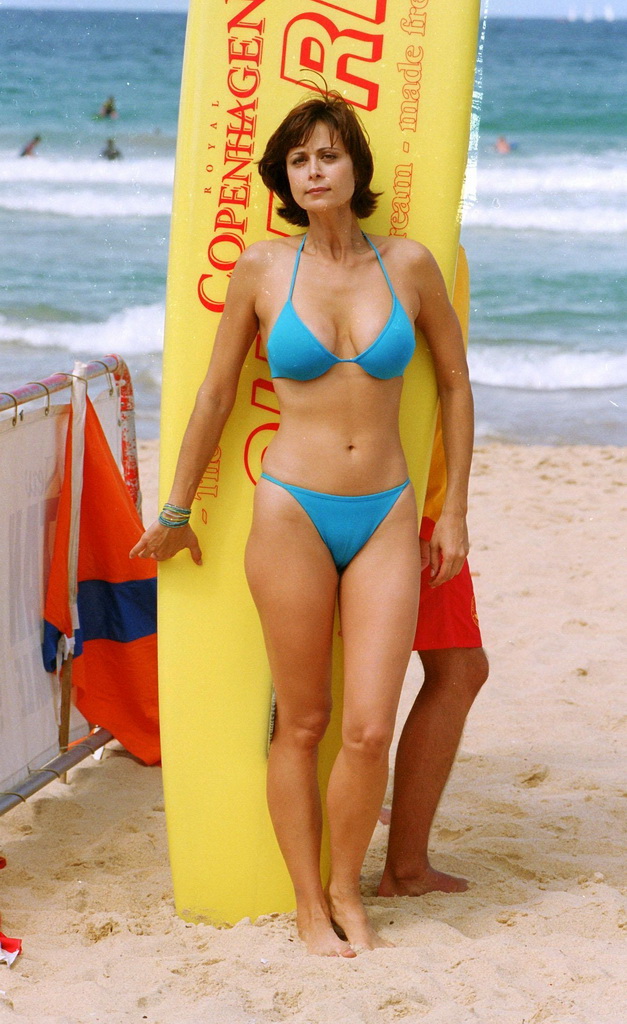 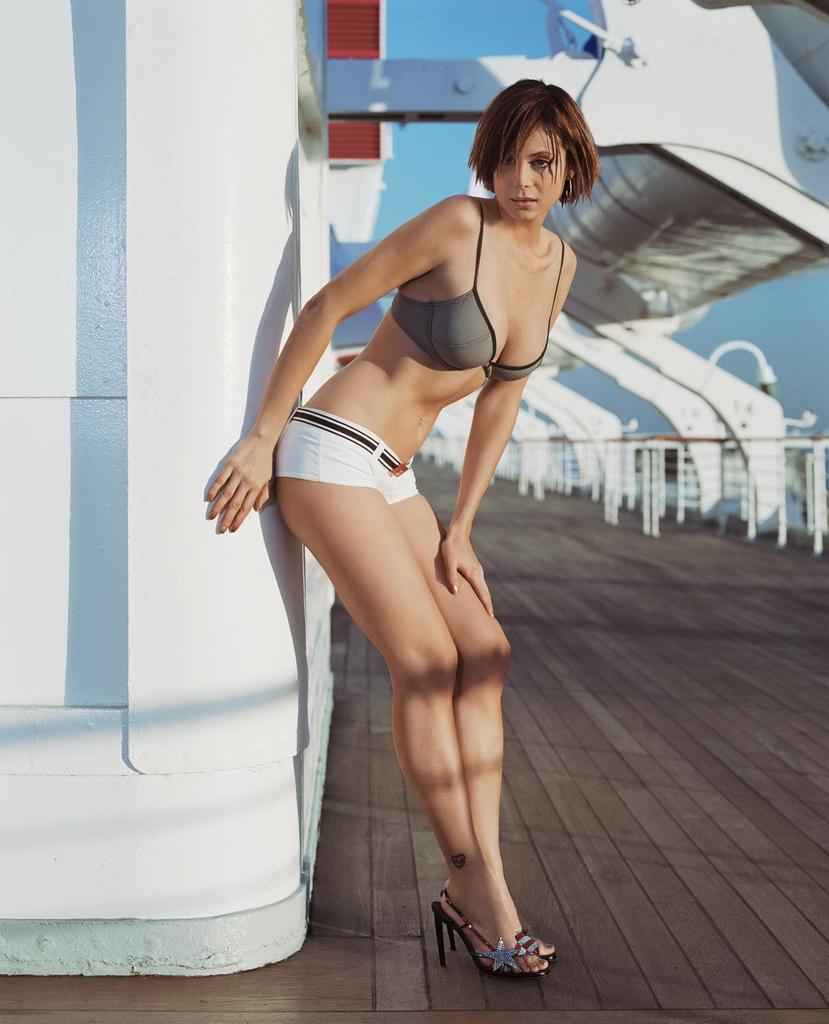