Denise van Outen (born Denise Kathleen Outen; 27 May 1974) is an English actress, singer, dancer and presenter. She presented The Big Breakfast, played Roxie Hart in the musical Chicago both in the West End and on Broadway and finished as runner-up in the tenth series of the BBC One dancing show Strictly Come Dancing. 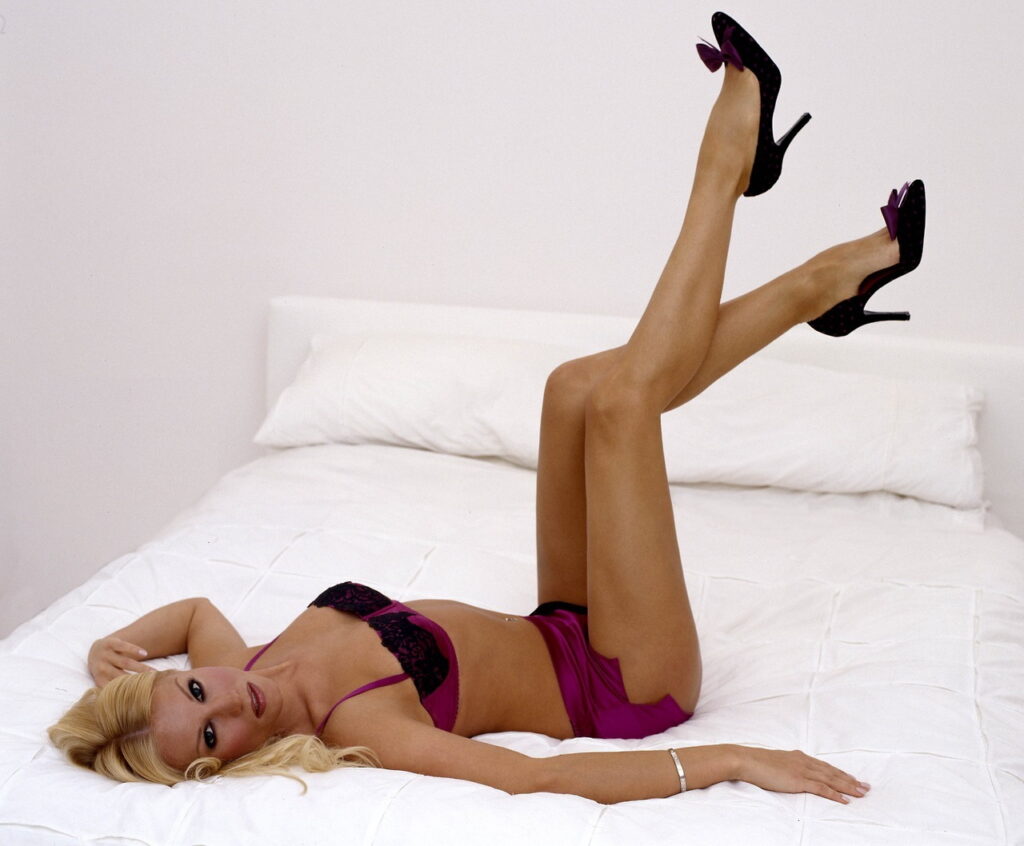 She was a judge on Any Dream Will Do in 2007, Born to Shine in 2011, and she had also been a judge on Ireland’s Got Talent which ran for two seasons (2018–2019). Van Outen also narrates the ITVBe reality television series The Only Way Is Essex.

Born Denise Kathleen Outen in Basildon, Essex, England, she has a brother Terry and sister Jackie. She claims that her ancestors “are all Dutch”, which was the reason she added “van” into her name. At the age of seven, she began modelling for knitting patterns, and showed an early flair for performing. This resulted in her attending the Sylvia Young Theatre School. In 1986, she played Éponine in Les Misérables (the role paid her school fees), the Anthony Newley-directed production of Stop the World – I Want to Get Off, and A Midsummer Night’s Dream with the Royal Shakespeare Company. 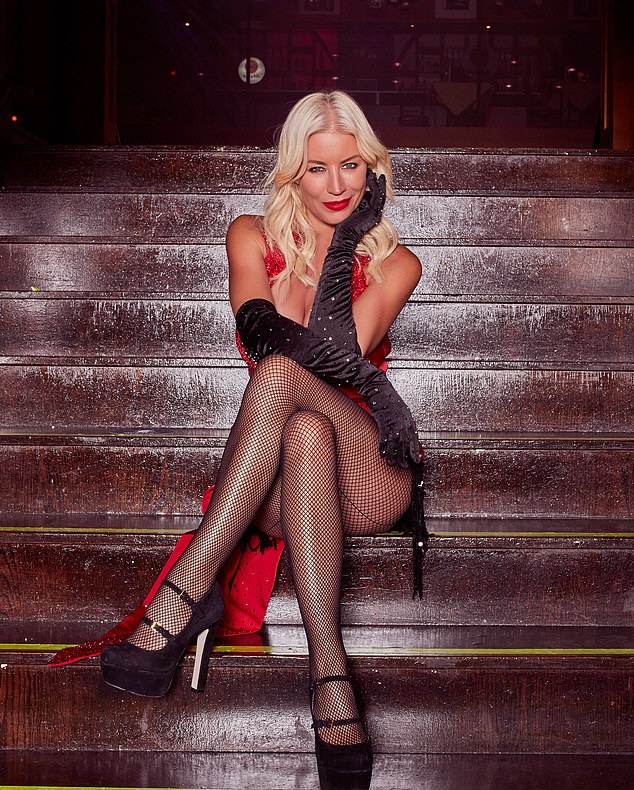 As a teenager she had brief roles on a number of television dramas including Kappatoo and The Bill. In 1992, she appeared in a Drinking and Driving Wrecks Lives commercial. She also performed backing vocals with Melanie Blatt for the group Dreadzone. In the mid 1990s, she sang with former video game soundtrack singer Cathy Warwick in a ‘girl group’ called Those2Girls, by which time she had become Denise van Outen. Those2Girls were signed to BMG’s Final Vinyl record label and had a minor Top 40 hit in 1995, called “All I Want”. Van Outen was voted Rear of the Year in 1999, and was top of a poll to find the most desired “bikini body” in a 2007 poll of readers of Grazia magazine. 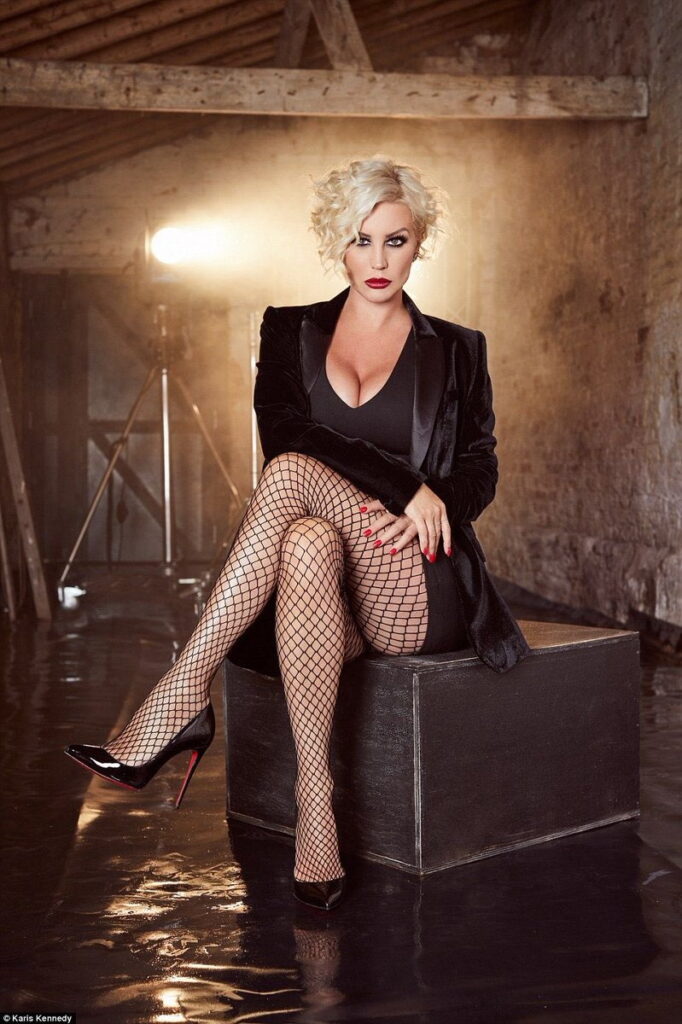