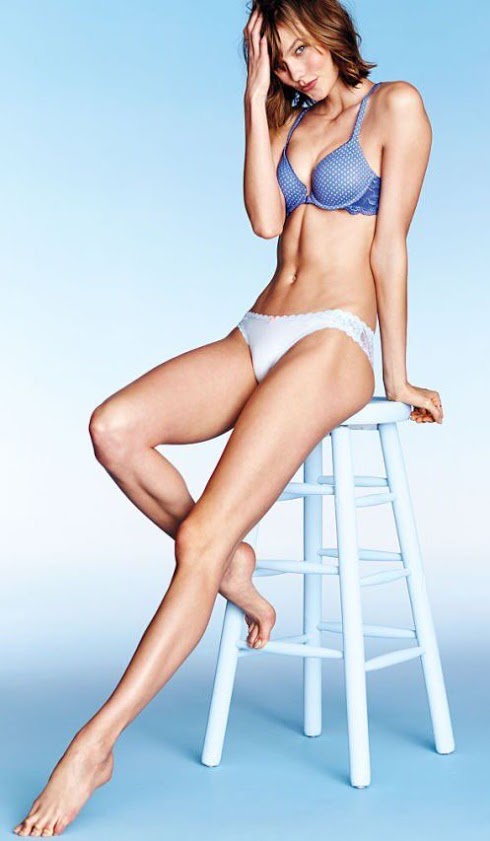 Kloss was born in Chicago, Illinois. She is the daughter of Tracy (born Fares), a freelance director, and Kurt Kloss, an emergency physician. Her family has Danish, German and Polish roots. She has three sisters. She moved to St. Louis with her family in 1994. Kloss has called her classical ballet training “a beautiful thing” that taught her how to move in the modeling world and was a great training ground for her runway walk. Kloss was discovered at a local benefit runway show.

In September 2015, Kloss enrolled in the Gallatin School of Individualized Study of New York University.